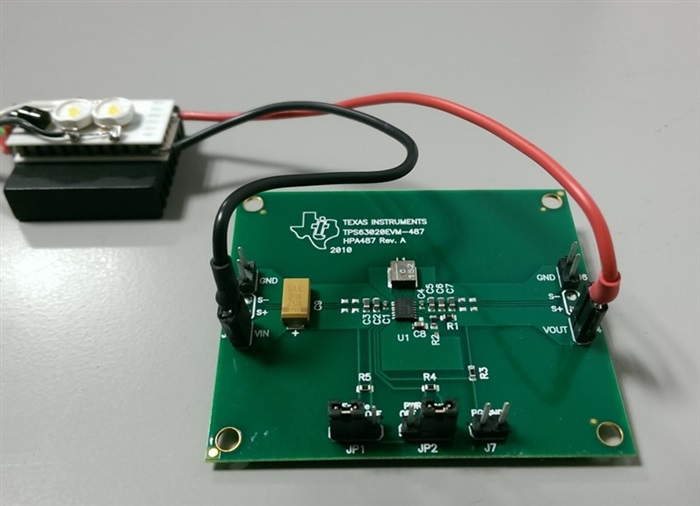 Figure 1: PMP9759 is a simple circuit which drives TECs

In optical networking modules and other communications systems, you may have to precisely control the temperature of a certain component. Lasers, for example, need a specific temperature in order to emit a certain wavelength of light. A thermoelectric cooler (TEC), shown in Figure 1, is a common device used to either heat or cool a component in such systems.

Using a single element like a TEC for heating or cooling requires the power supply supplying the TEC to source and sink output current. Sourcing current through the TEC cools, while sinking current from the TEC heats. Using a TEC requires a bidirectional current flow, but only certain power supplies are configurable to both source and sink current. Even fewer power supplies are capable of sourcing and sinking the higher currents necessary for larger TECs. TI Design reference design PMP9759 details the implementation of such a circuit, which is capable of sourcing up to 1.5A though the TEC.

In PMP9759, the TPS63020 buck-boost converter is operated in forced pulse-width modulation (PWM) mode to achieve the ability to both source and sink. The TPS63020 is a good fit for optical networking applications, which are frequently powered from 3.3V. As well, it has a wide output voltage range of 1.2V to 5.5V. Such a wide range allows the most current flow through the TEC because it generates higher voltages across the TEC. Attaching the TEC from the input voltage to the output voltage instead of from the output voltage to ground enables a bidirectional current flow. Current flows in one direction to heat and the other to cool.

The onboard microcontroller (MCU) measures the temperature of the TEC and outputs either an analog or digital PWM signal to adjust the current sourced or sunk by the TPS63020. Sending this signal into the feedback pin of the TPS63020 adjusts the TEC current. Adjusting the current adjusts the temperature of the TEC, which is then fed back to the MCU, resulting in a closed-loop system that properly controls temperature. Figure 2 shows the complete circuit.

In what systems do you need bidirectional current capability? 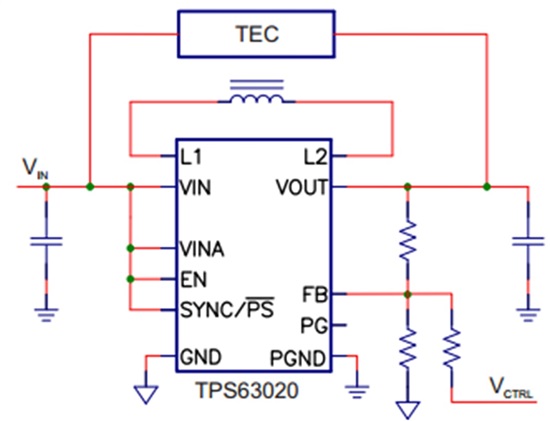 Figure 2: The TPS63020 simply implemented as a TEC driver