A new development tool is now available for Sitara™ AM57x  processors family. The new AM574x industrial development kit (IDK), complements the existing boards, AM572x IDK  and AM571x IDK, as the the only boards from TI that provide access to the PRU-ICSS subsystems on the AM572x processor, which is used for industrial fieldbus communications such as EtherCAT, PROFINET and more. The AM574x IDK (TMDSIDK574) is meant for developers of  factory automation and grid infrastructure such as programmable logic controllers (PLCs), motion controllers, industrial Ethernet switches, protection relays and HMIs.

The AM57x dual-core ARM® Cortex®-A15 processor is well suited for industrial applications due to its wide temperature ranges with high reliability, ECC on DDR, real-time software support and extensive peripheral set including the dual PRU-ICSS subsystems for industrial communications. The PRU-ICSS has been widely used on the Sitara AM335x and AM437x processors for fieldbus communications. With the addition of the Sitara AM57x processor, developers can now use two industrial Ethernet-based protocols at once from a single Sitara processor. This allows support of new use cases such as an Industry 4.0 gateway, or a master PLC running one master protocol and one slave protocol simultaneously. 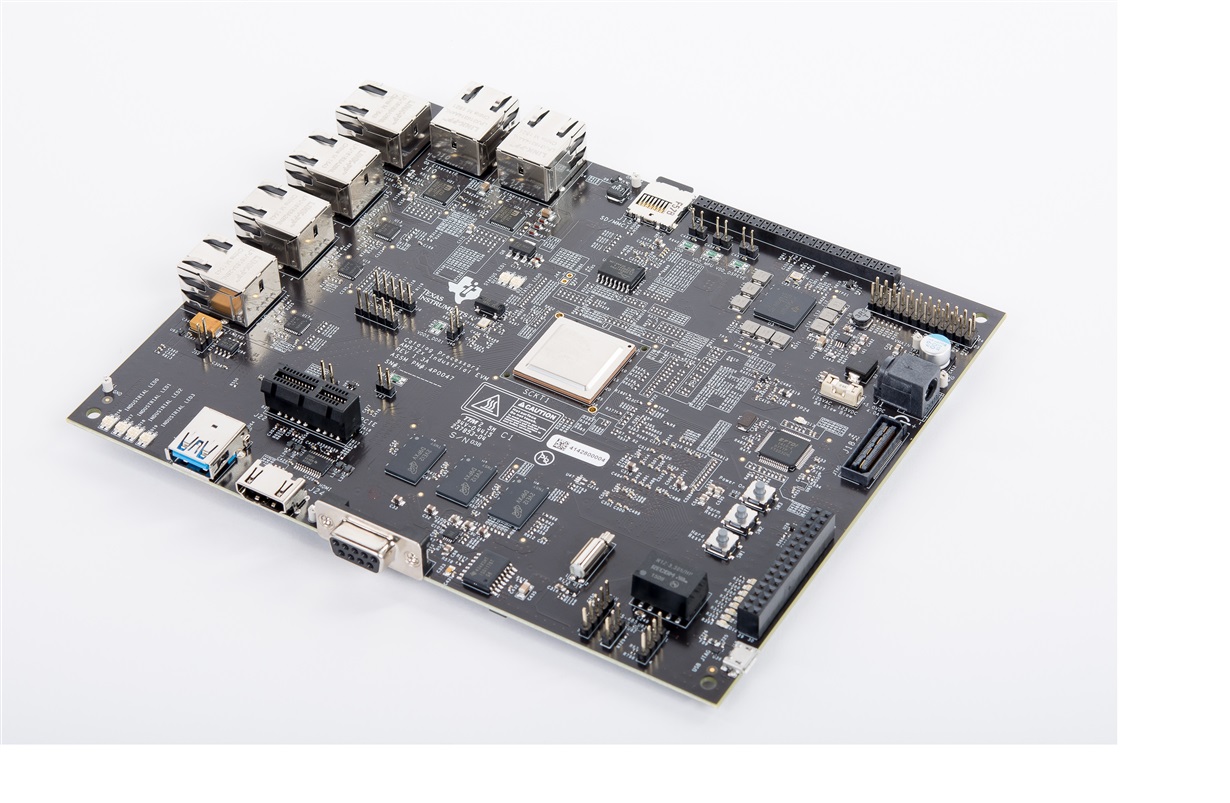 TI offers both TI-RTOS and RT Linux® for the AM572x IDK, delivered through the Processor SDK package. TI-RTOS features a highly optimized real-time kernel and tiny footprint for highly deterministic industrial applications.  RT-Linux features a pre-emptible Linux kernel to add determinism to mainline Linux, the open source community’s most popular high-level operating system. Industrial protocol packages for the PRU-ICSS are available to run with the TI-RTOS package, including EtherCAT and PROFINET. With Processor SDK and the firmware for industrial protocols on PRU-ICSS, TI provides the software needed to get started evaluating and developing an industrial application quickly with the AM574x IDK.

Get started with your industrial automation project today: