How a SoM accelerates and simplifies processor-based designs

If you’re a designer working on a new product that will use an Arm®-based processor, you’re probably already comfortable working with integrated circuits (ICs) that have four to 48 pins. You may occasionally use a device with more pins, even though it takes a considerable amount of time to read the data sheet and make sure that everything is wired up correctly.

But even after getting yourself up to speed, it can be overwhelming to think about designing a board with processors, double-data-rate (DDR) memory, embedded multimedia cards (eMMC), complex physical layout, and Wi-Fi® plus Bluetooth®, along with the layer count of your printed circuit board (PCB), length-matched and impedance-controlled traces, electromagnetic interference and electromagnetic compatibility (EMI/EMC), and the power distribution network.

If you don’t have the experience required to design a chip-down PCB using a processor, don’t have enough time in your development cycle to start from scratch, or need a protocol-compliant system to integrate, consider a system-on-module (SoM).

SoMs are small, allowing them to fit into tight spaces such as enclosures required by home automation applications. SoMs are also resilient, making them appropriate for the harsher conditions of building and industrial automation. Using an SoM can help reduce time to market, cost and design risk. Within TI’s third-party ecosystem, there are vendors who design and manufacturer SoMs based on TI processors and offer custom carrier board design services, free technical support and a commitment to long-term product availability.

In order to fully understand SoMs and their benefits, let’s first define some of the terminology: 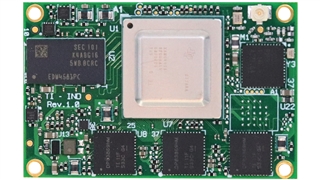 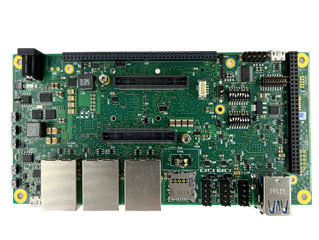 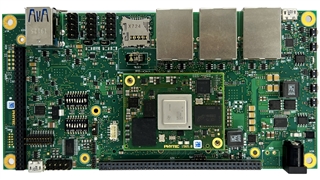 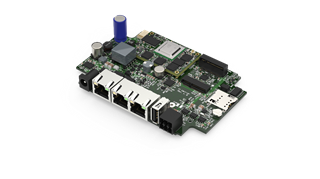 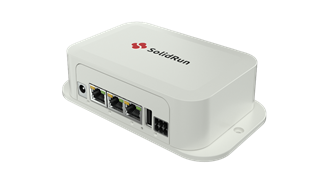 As you can see, an SoM is a tiny, low-cost and flexible embedded computer on a PCB. An SoM is one of the fastest ways to leverage existing hardware and go to market with a product specific to nearly any application. The processor variants (speed grade, temperature rating) and memory sizes (512 MB, 1 GB) are usually customizable, in addition to the ability to design the custom carrier board to fit in the enclosure. The SoMs in this article are production-ready modules suited for building automation gateways, industrial automation gateways and much more.