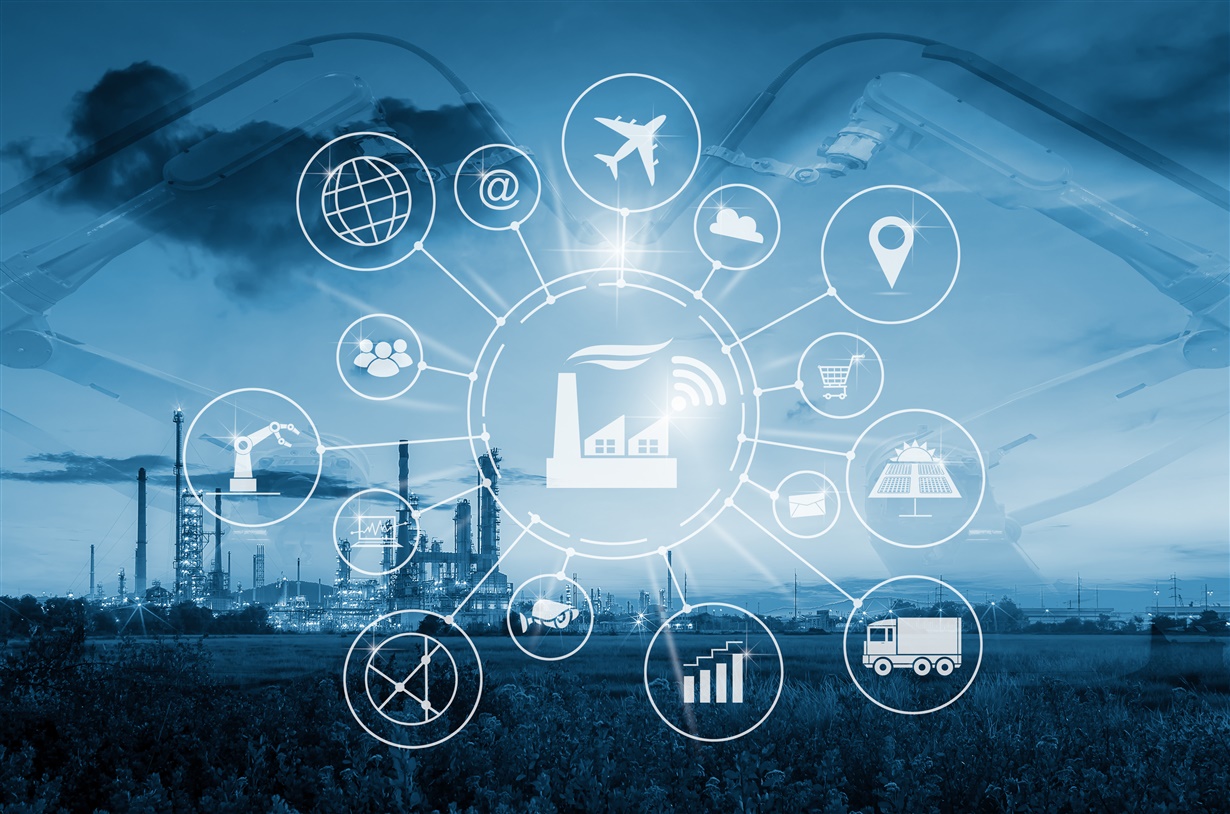 Most revolutionary changes in factories can be traced back to some groundbreaking innovation. Whether harnessing the power of steam in the mid-18th century or developing the assembly-line production model in the early 20th century, every innovation has led to radical efficiency and productivity improvements.

We are in an era where the innovation of industrial robotics, intelligent sensors and automated assembly lines are fundamentally changing the way factories are run. The process of manufacturing a product has become more and more automated, with machines learning how to do work typically done by hand. Sensors continuously monitor these machines, measuring parameters such as vibration and temperature, in order to ensure that they are operating properly and not overheating. These sensors then transmit their information to a central hub that oversees all of the machines in its assembly line. It is essential that such complex networks of systems communicate with each other in a way that keeps everything running smoothly.

This need for efficient communication is where the standardization of factory automation communication protocols really starts to shine. Three of the most common wired communication protocols used by field transmitters in modernized factories – IO-Link, 4-20 mA and Highway Addressable Remote Transducer (HART) – can all be implemented using MSP430™ ultra-low-power microcontrollers (MCUs) with integrated configurable analog signal-chain peripherals. One of these configurable analog signal-chain peripherals is the Smart Analog Combo whose block diagram is shown below. 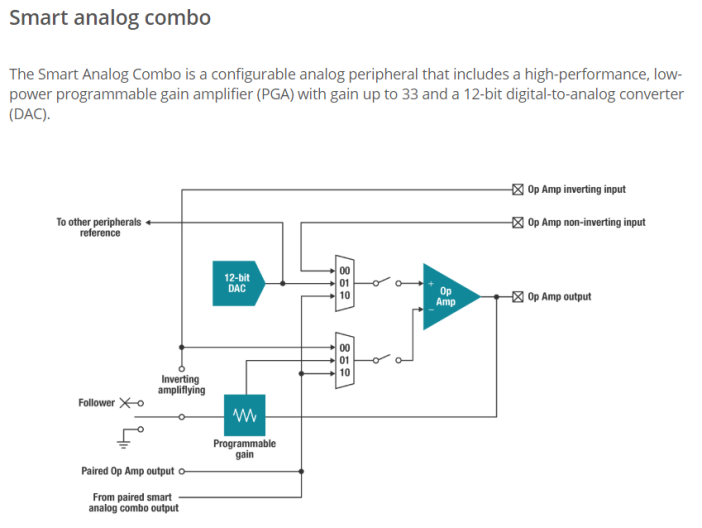 Paving the way for what is known as Industry 4.0, IO-Link is gradually becoming one of the most widely adopted communication protocols in factory automation. It is based on point-to-point communication and enables bidirectional communication between sensor nodes and their IO-Link master. One of the most compelling arguments for IO-Link is having the ability to reprogram a sensor node or update configuration parameters on the fly. An IO-Link firmware update of a typical device with flash memory can take up to 1 minute due to slower write speeds and the need for a “busy” message to be sent to the master. MSP430 ferroelectric random access memory (FRAM)-based MCUs make updating firmware a piece of cake, with write speeds up to 100 times faster than flash, in addition to lower power and advantages in reliability and security. You can write data to FRAM right out of the IO-Link channel with no buffering required, thus making it superior to flash for firmware updates.

The IO-Link Firmware Update Reference Design Leveraging MSP430 FRAM Technology, based on the MSP430FR5969 MCU, showcases the benefits of using an MSP430 FRAM-based MCU for IO-Link firmware updates. The IO-Link software stack used by this reference design, depicted below, is provided by a third-party company and is compliant with IO-Link specifications v1.1 and v1.0. 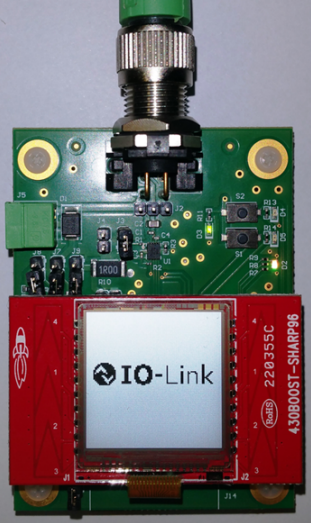 Although IO-Link is building momentum, 4-20 mA is still one of the most dominant standards in the industry. The 4- to 20-mA current loop enables a sensor to transmit information to a host receiver that can be located up to thousands of meters away. The low-power requirements of current-loop transmitters make MSP430 ultra-low-power MCUs a perfect fit for loop-powered sensor applications. The 4- to 20-mA Loop-Powered RTD Temperature Transmitter Reference Design with MSP430 Smart Analog Combo, shown in Figure 3, showcases the benefits of using the MSP430FR2355 for a current-loop transmitter. Rather than taking up space on a board for a custom analog front end to drive the current loop, it is driven by the configurable operational amplifier block inside of the MSP430FR2355 MCU, which also features a built-in digital-to-analog converter and programmable gain stage. MSP430FR235x MCUs include four Smart Analog Combo blocks that when used independently or together enable a wide variety of signal-conditioning and signal-amplifying functionalities. 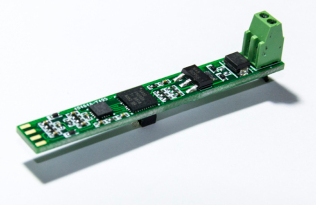 The last protocol widely used in factory automation is the HART protocol, which is heavily based on the legacy of 4- to 20-mA analog current loops. HART is considered to be a “smarter” version of the current loop because in addition to providing information over the standard current loop, it also overlays low-frequency ones (1200 Hz) and zeros (2200 Hz) on top of the analog current signal, providing additional information to the master hub. This enables sensors to communicate more intelligently. The Highly-Accurate, Loop-Powered, 4-mA to 20-mA Field Transmitter with HART Modem Reference Design showcases the MSP430FR5969 in a field transmitter application where the data link layer and application layer of the HART protocol are both implemented on the MSP430 MCU by leveraging a HART software stack written and provided by a third party company. 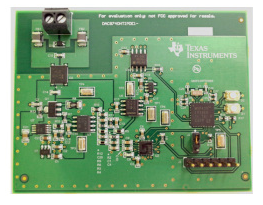 By using the communication protocols discussed in this article, industrial remote transmitters can operate seamlessly, allowing factories to become even smarter and more efficient.