New ways to design and implement user interfaces in dishwashers 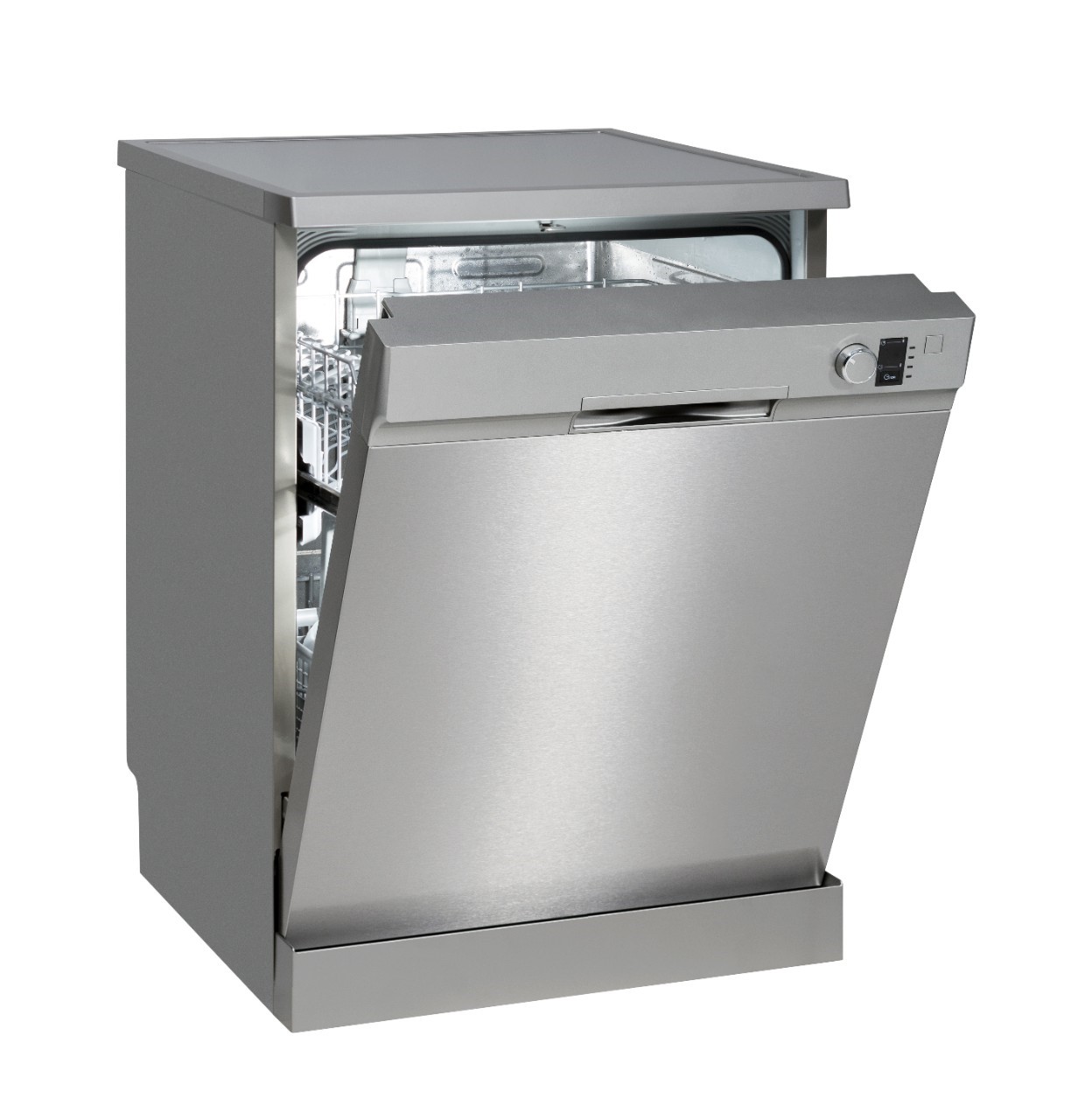 Dishwasher products have evolved from a luxury appliance into an essential kitchen appliance for most households. While dishwasher prices vary mainly because of their capacity and brand name, there are now additional features like stainless-steel finishes and capacitive touch interfaces.

Many dishwashers have a metal finish, which looks both elegant and robust. Implementing human machine interfaces on metal surfaces is challenging, however, because it requires machining and cutting a hole to accommodate mechanical buttons. In addition to compromising design elegance, mechanical buttons are also prone to failure in moist, dusty or dirty conditions. Capacitive touch through metal enables touch designs that are waterproof, dust-proof, wear-resistant and highly immune to noise. Consumers have the flexibility to operate the dishwasher while wearing gloves, and the technology can detect both soft and hard touches.

Unlike the traditional capacitive touch approach, MSP430™ microcontrollers (MCUs) with CapTIvate™ technology use an alternate approach for touch-through-metal applications (see Figure 1). The stack up includes a printed circuit board (PCB) with traditional capacitive touch sensors and a spacer topped with a grounded metal overlay. This mechanical structure forms a variable capacitor that generates changes in value when consumers apply force to buttons, sliders or wheels. The integrated CapTIvate peripheral on MSP430 MCUs is sensitive enough to detect metal-plate deflections at the micron level.

These three methods work together to ensure that the system behaves as designed across its lifetime, even with temperature and humidity changes.

More than a capacitive touch controller

Selecting a suitable MCU for a dishwasher user interface design is also critical because it could significantly shorten product development time, reduce overall system cost and save PCB space.

A suitable capacitive touch controller can manage many system functions in a dishwasher design: managing the backlight LED driver for the output user interface, communicating with other sensors in the system and monitoring the system status as well as providing self-diagnostics.