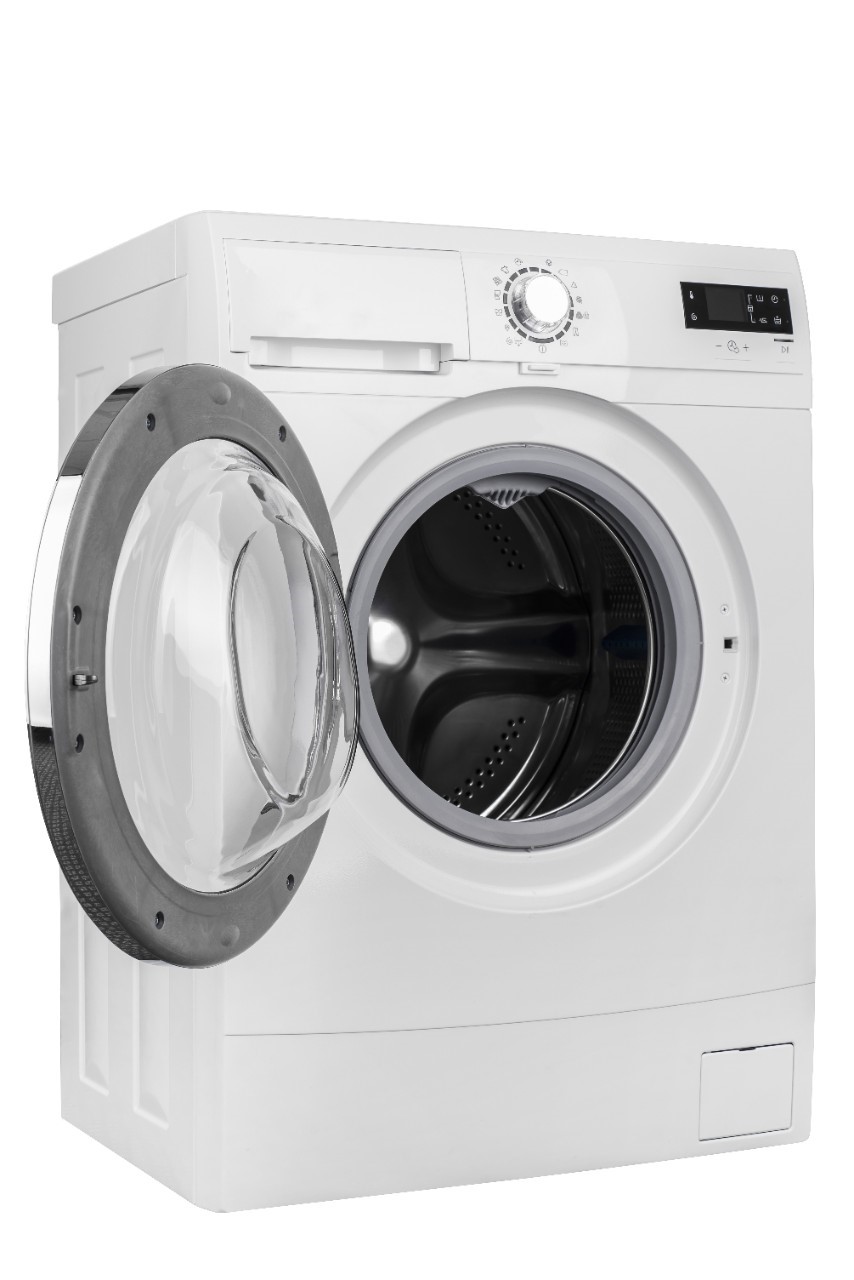 Like many modern appliances that have exchanged their traditional mechanical button and knob designs for a sleeker touch user interface, washers and dryers with capacitive touch can be susceptible to unintended user input events caused by environmental influences. An unintended user input could occur if the consumer:

TI CapTIvate™ software algorithms and guard channel sensors can help protect against false user inputs by detecting certain invalid sensor inputs and rejecting those inputs until the condition that caused them is cleared. Detectable states include:

So how does it work?

Capacitive touch sensors are simple copper patterns on a rigid or flexible printed circuit assembly. These patterns replace the traditional controls you would find on an appliance, and are located just below the appliance enclosure where the consumer interacts with the controls. A guard channel sensor is just an additional copper pattern or trace designed on the printed circuit board assembly that wraps around all of the other touch sensors. The guard channel can be used to detect the consumer’s touch, just like the other sensors.

Figure 2 shows an example of a guard channel implemented on the MSP430™ CapTIvate touch keypad BoosterPack. 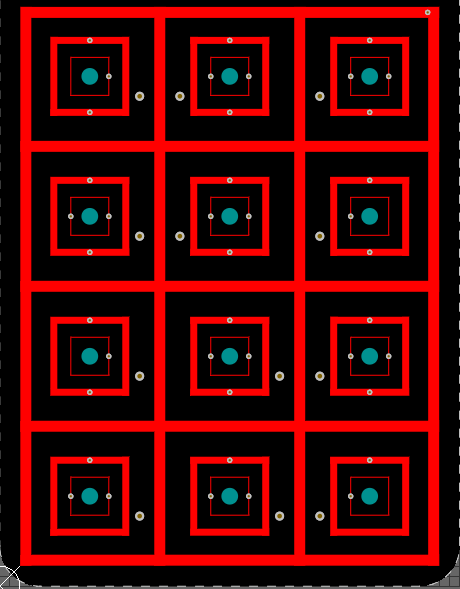 Unintended inputs can also occur when multiple touch sensors are pressed simultaneously, such as when the consumer is cleaning the appliance or leans up against the appliance is such a way that their body touches multiple controls. Software can reject all inputs when a certain number of touch buttons are activated at the same time. But what if the appliance has an operating mode requiring the consumer to touch more than one control? In such scenarios, the implementation of a guard channel is the best way to go.