Solar inverter gateways are an important piece of the overall solar inverter solution; they provide a way for the system owner (who may be a home user or a large solar plant) to monitor production and panel efficiency, receive alerts about system health, and push firmware updates from manufacturers to the solar inverters themselves. Solar inverter gateways may even be used in the future to communicate with the grid through protocols such as IEC61850, as discussed in our blog for TI’s On the Grid blog. 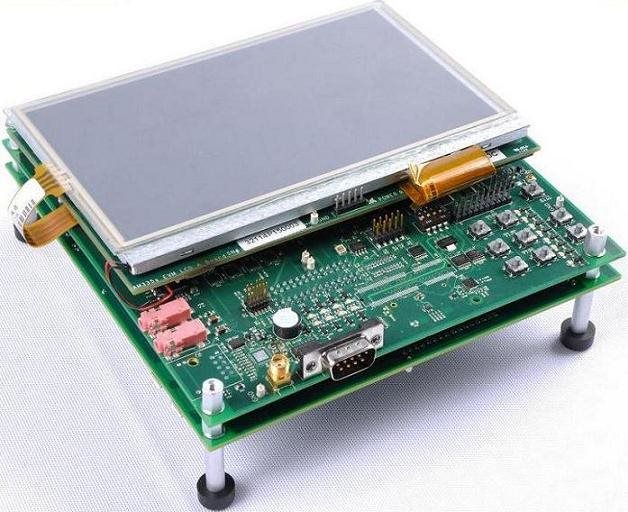 Check out the TI Design for more information on how AM335x processors can be used in solar inverter gateway applications, and be sure to also watch the “Green Power Grid: Measure, Control, Communicate” webinar from TI and Nuvation, where we discussed challenges and solutions for the grid as it incorporates more and more renewable energy sources.