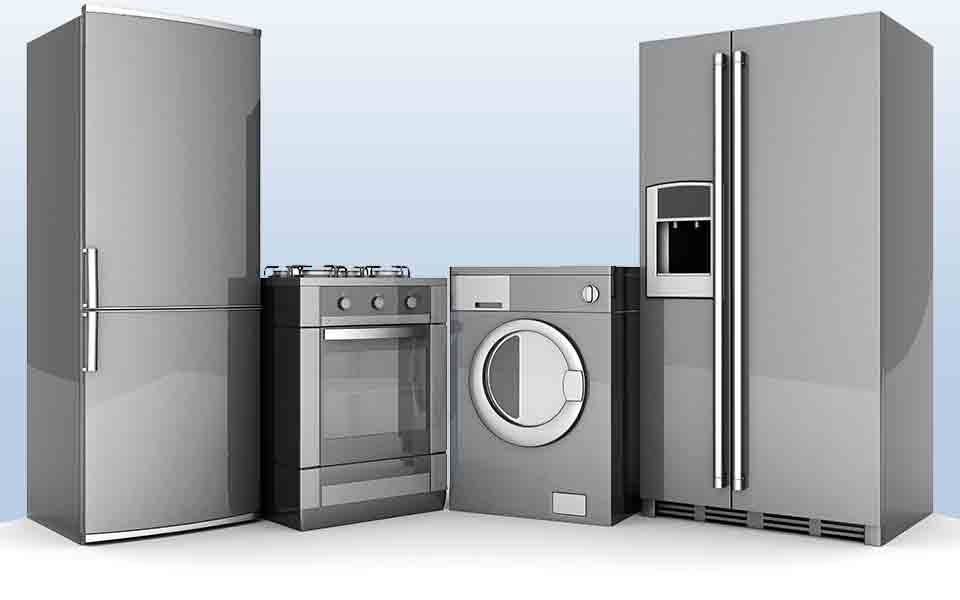 It only takes a quick walk through the appliance section at your local retailer to realize that simple home appliances like ovens and microwaves now have very complex user interfaces. Home appliance manufacturers have added innovative operating modes to better prepare a tasty dinner, but these features require many buttons to control them.

It’s not uncommon for a wall oven or microwave to have more than 25 buttons to control all of the functions built-in to the appliance, which can be daunting to consumers and requires many keystrokes to get things running.

The first step in making an appliance easier to use is reducing the number of steps to activate a common function. Entering a cooking time or setting a baking temperature can often require several steps, and many appliances use a numeric keypad for this task. What if it were possible to simplify the keystroke entry process down to a single touch-and-drag interaction?

Touch wheels detect the position of a finger around the perimeter of a circle by measuring variations in the capacitance of several sensing electrodes. Touch wheels are great for entering parameters, as the user needs only to touch anywhere on the wheel and drag their finger clockwise or counterclockwise to increase or decrease a value. The end result is the reduction of several keystrokes down to one expression.

Figure 1 represents the pattern geometry for a typical touch wheel. There are 4 identical sensing elements, which may be implemented with copper regions on a printed circuit board. Elements are inter-digitated with “tines”. As a user moves clockwise or counterclockwise across the geometry, they reduce the surface area overlap between their finger and the current sensor and increase it between their finger and the next adjacent sensor. This variation in surface area leads to a measurable variation in the capacitance of the elements. Changes in capacitance across the elements of the touch wheel are resolved into a touched position by software.

Microcontrollers (MCUs) such as the MSP430FR2676 are a good fit for implementing high-resolution touch wheels in appliances for these reasons:

If you’re worried about robustness to electrical noise, MSP430FR2675 and MSP430FR2676 MCUs have these capabilities to streamline your electromagnetic compatibility qualification:

Elevate your product today by leveraging capacitive touch sensing for the user interface, and consider collapsing the number of touch points with the use of a touch wheel.