The capacitive touch trend is rising rapidly. Can you keep up? 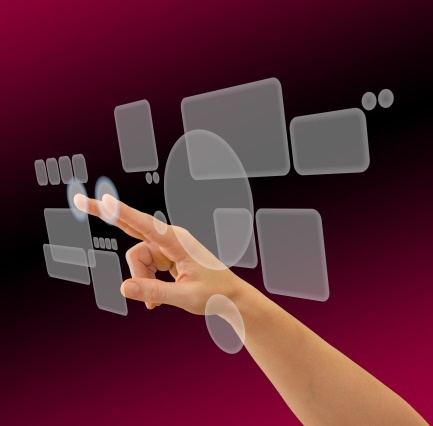 A consumer’s first impression is often based on two things: what a product looks like and how they interact with it. Strong first impressions are important. High-performance capacitive touch and proximity-sensing technologies enable product designers to make bold statements to consumers, not only improving how their products look, but refining how they interact with the product.

The process of implementing a capacitive touch design into industrial applications has been notoriously challenging for newer product engineers. Common design challenges such as mechanical integration, software development, noise and moisture tolerance, and cost are often seen as barriers to entry. This is where CapTIvate™ technology for capacitive touch applications can help. 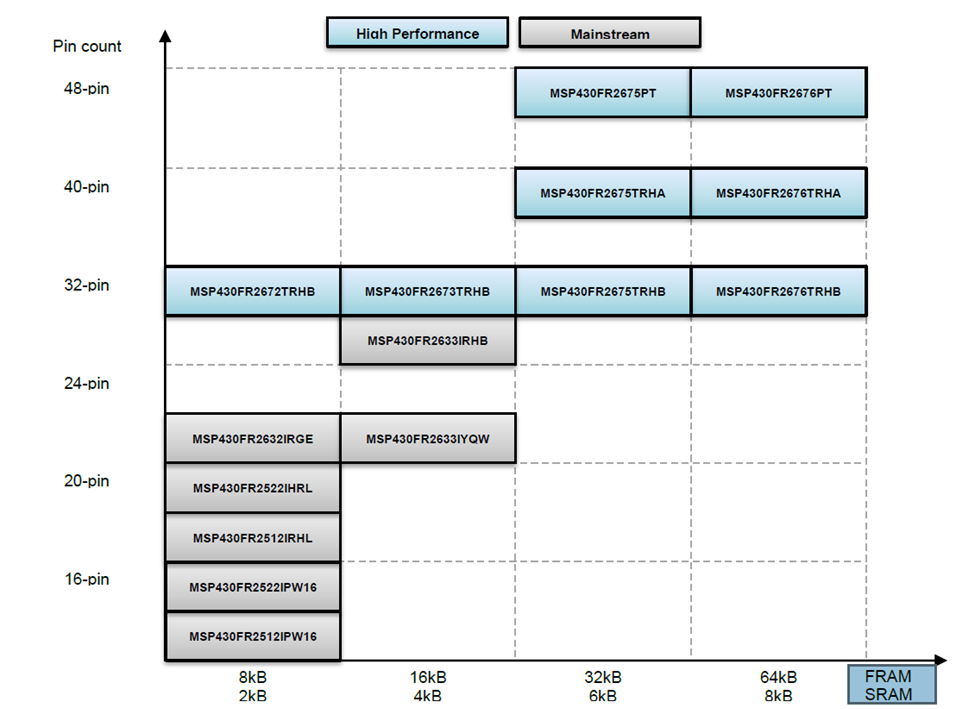 The MSP CapTIvate MCU portfolio now includes lower-memory and lower-cost devices, including the MSP430FR2672 and MSP430FR2673 devices. These devices are a good fit for high-performance and cost-sensitive industrial applications.

Based on where you are in your design cycle and your experience in designing capacitive touch systems, TI has resources to help: