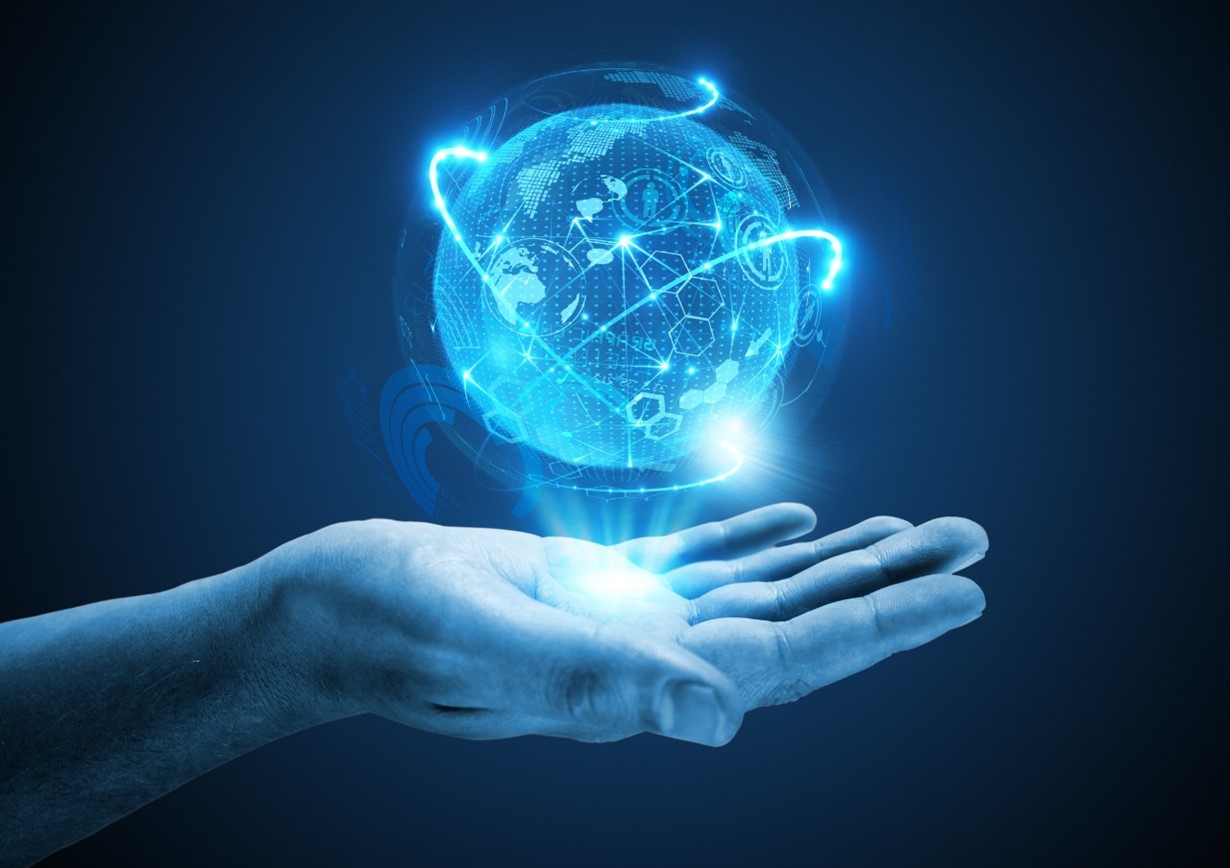 As a consumer, my world is built on ease of use and device interoperability; at home, I can control my connected smart lighting, heating and security system from my phone or an Amazon Echo. The wireless protocols powering these networks, such as Zigbee or Thread, offer distinct advantages and trade-offs including power consumption, network management, latency and more.

For home and building automation, Zigbee prioritizes something that cannot slip through the cracks: security. Wireless home or industrial networks can be tempting targets for hackers looking for data. Without proper security safeguards, home or building security systems are vulnerable to attackers looking to disable these systems, tamper with them or steal information.

Zigbee 3.0 provides well-defined security procedures to request and change keys. In a Zigbee network, two devices must share the same keys in order to communicate.

There are two layers of encryption in Zigbee: the application support sublayer (APS) and the network layer (NWK). Previously, it was not mandatory to update the APS layer encryption key after joining the network.

The new functionality mandates that devices joining a Zigbee 3.0 centralized network must request a randomly generated trust center link key upon joining the network, which is used for all ongoing encrypted APS-layer communication.

This feature provides significant additional security to the system because a device won’t compromise the NWK key if it leaves and tries to rejoin the network; there is a second layer of mandatory encryption. As Figure 1 shows, Zigbee 3.0 coordinators are configurable to accept or reject legacy devices that do not initiate the trust center link key update procedure. 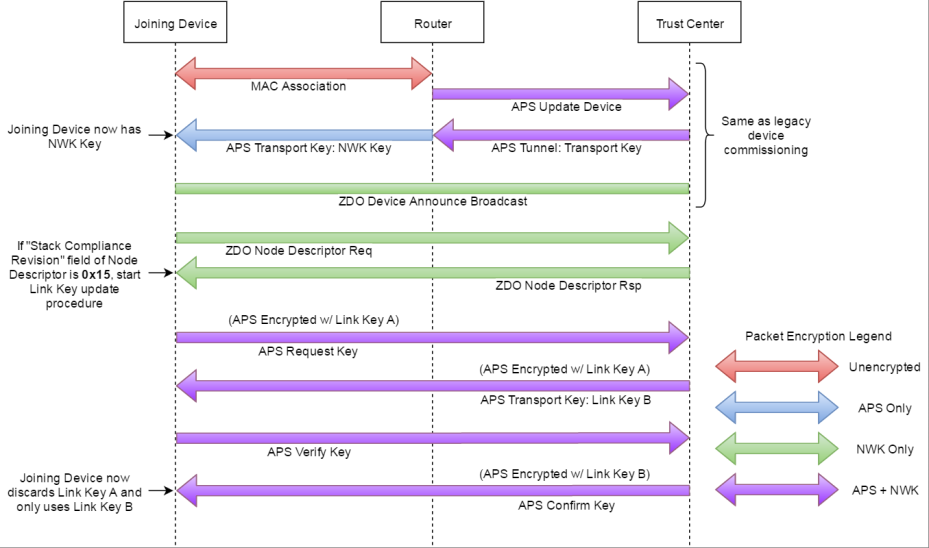 Figure 1: Diagram of a Zigbee 3.0 network allowing a device to join

Trust center link keys eliminate the use of well-known keys such that no well-known key is ever used to encrypt data over the air, making the system significantly more secure. Generally, install code-derived trust center link keys are hard-coded into devices during manufacturing, and the corresponding install code is included with the device and programmed into the network leader through an out-of-band method such as a user interface.

Unlock the power and possibilities of Zigbee and Texas Instruments... 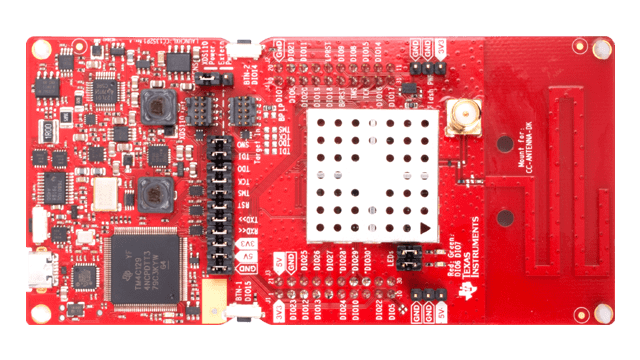 The Zigbee software architecture is shown below in Figure 3. 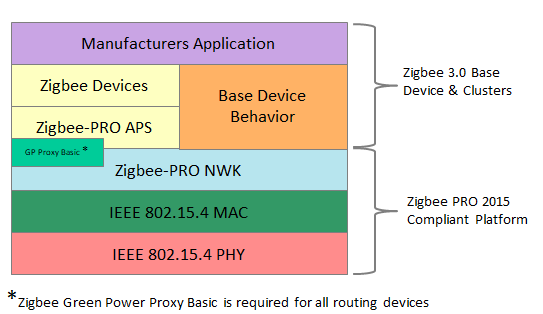