Hi Sir,
Good morning. Please help to review the following circuit.
Does any concern about the power-on sequence and I2C communication sequence during power on stage?
Some boards have abnormal symptoms(initialize stage) after Codec power on stage, which is I2C Clock assert a short time to low level at 1.8V power-on, then the I2C bus got stuck at a high level(3.3V),
and the Host's I2C bus doesn't work normal anymore. 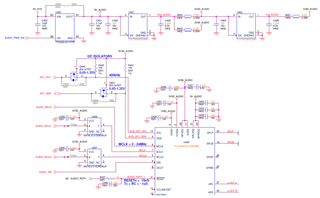 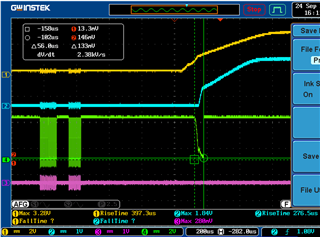