We have purchased several TAS2552EVM boards for audio testing. A DAQ card is used to acquire the sensed current and voltage signals. We found that there existed DC bias for v-sensed signal, and for different boards, the DC bias values are different. While for the i-sensed signal, the DC bias is quite small. 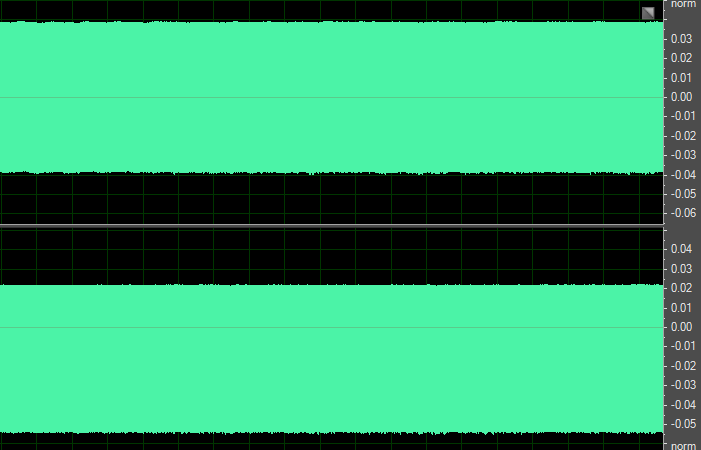 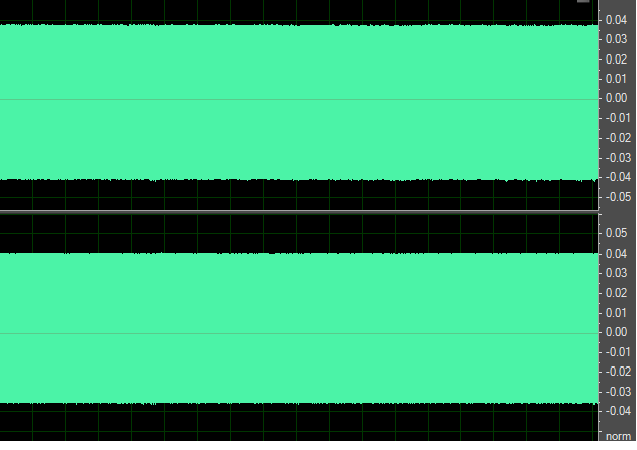 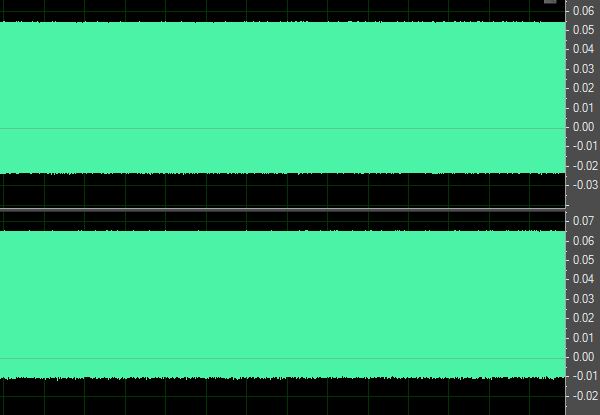 Also, we found that the noise on the sensed signals is quite heavy for one of the TAS255EVMs compared to the other two, so we wonder why the TAS2552EVM boards behave differently? 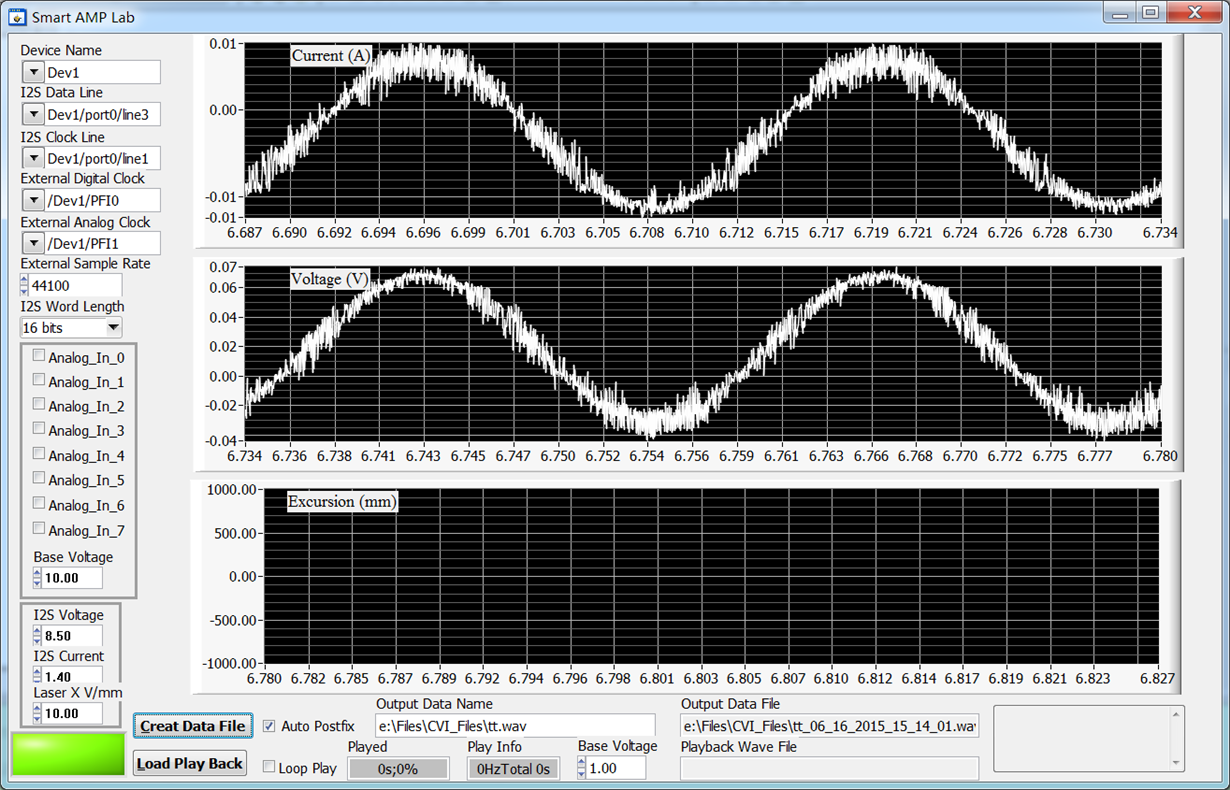 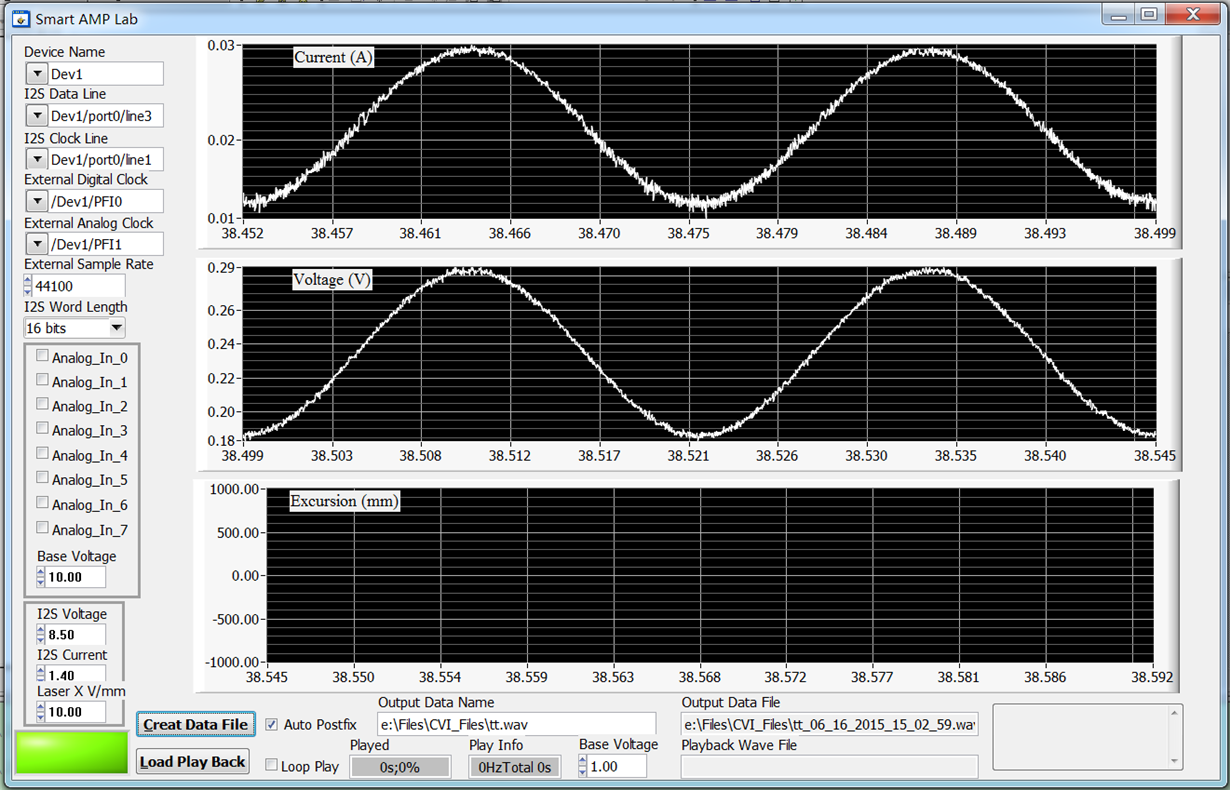 Another thing is that if a white noise signal which is high-passed with fc = 200Hz is fed to the TAS2552EVM digitally, noise below 200Hz appears at the ClassD ouput.