Can you kindly help for the below question? 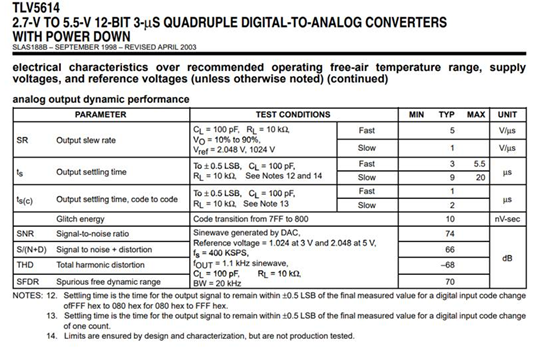 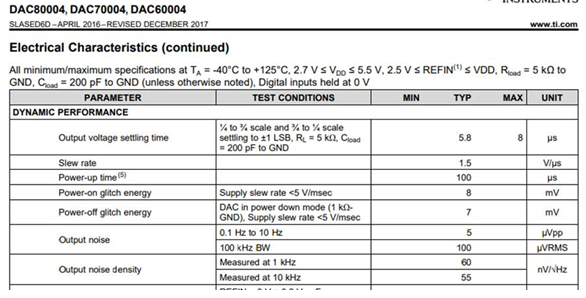