I checked datasheet and found the device I/O port can be programmed as input or output port.

Could you please help to check if I can follow below table to set I/O port? 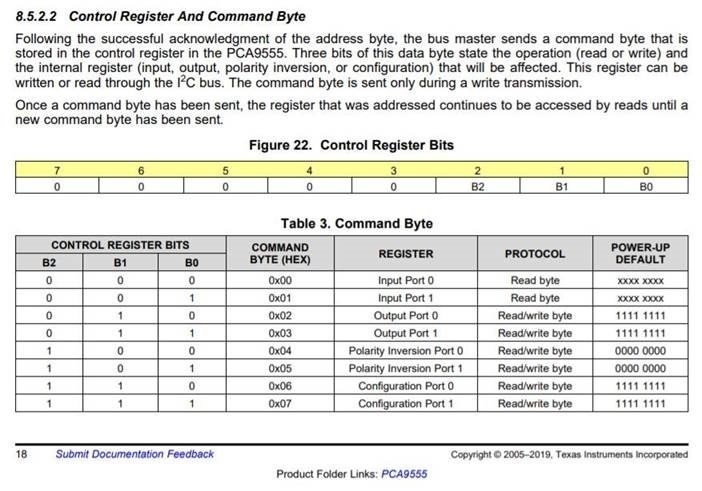 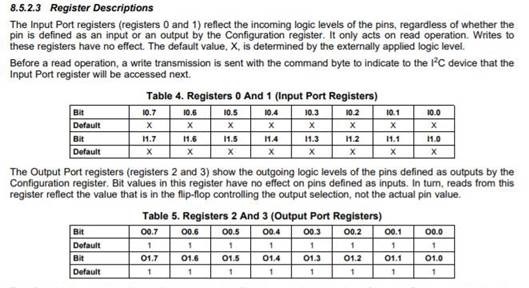 How to do that and what's the command?

And please help to check below setting and schematic, if it's ok to work, thanks so much. 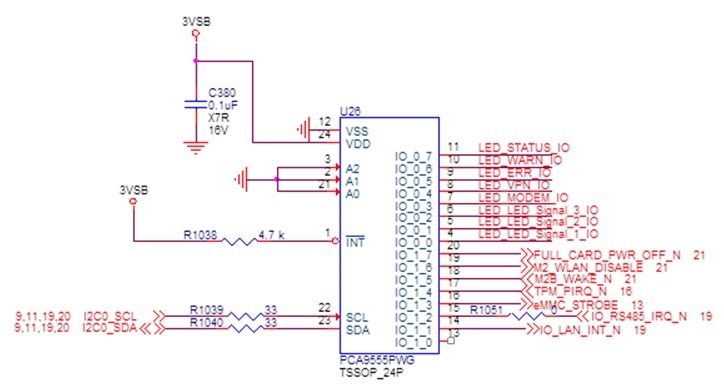