DP83867CR: RX_CTRL Signal Not Sampled or Shifted Correctly on FPGA

I'm expiriencing a verry strange issue, where when sending ethernet frames with even number of bytes everything works fine. In contrast when sending odd sized frames the RX_CTRL signal is behaving strangely. It can be seen in pictures below. 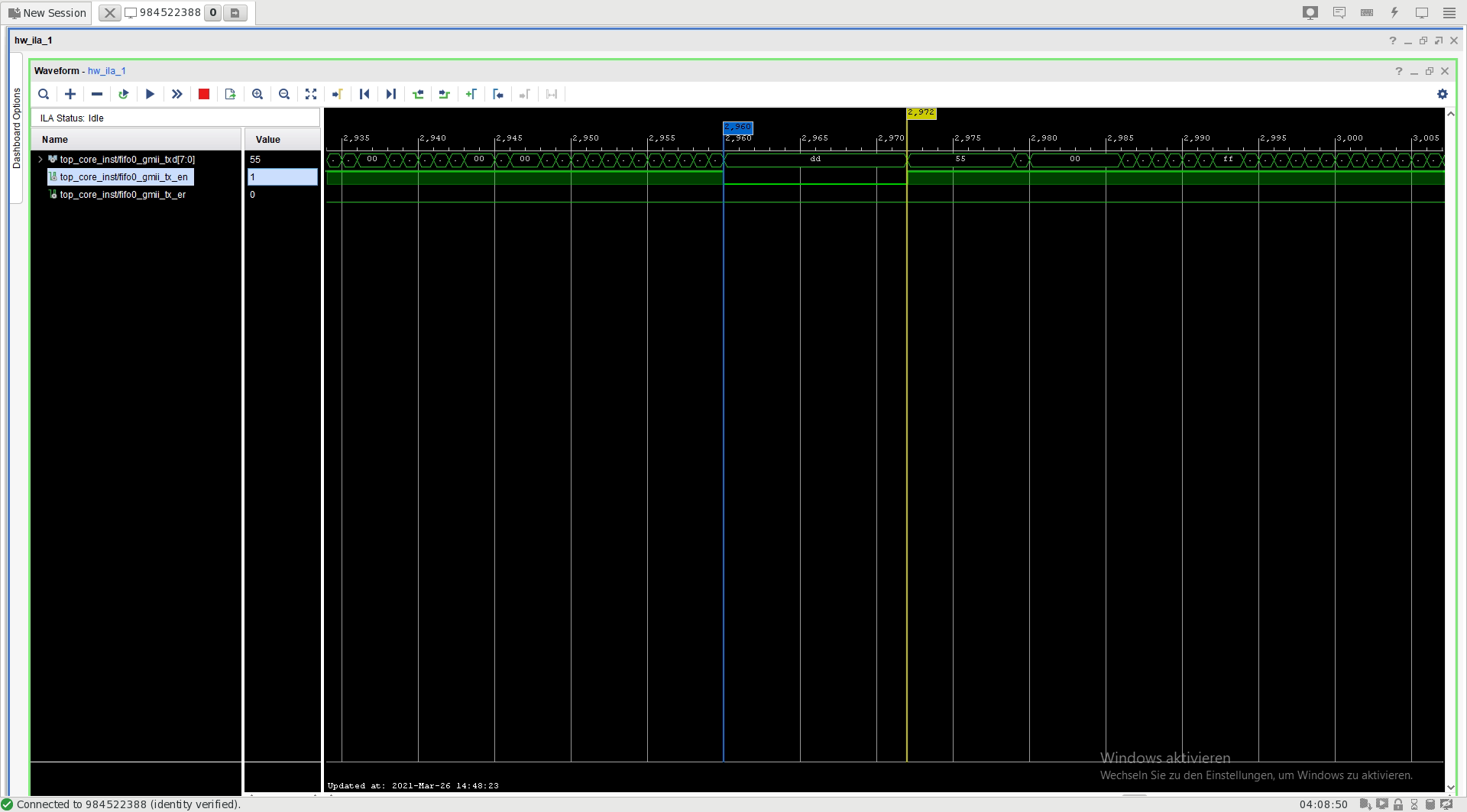 Picture above shows Xilinx logic analyzer with even sized frames, inter frame gap is 12 and RX_CTRL is sampled correctly. 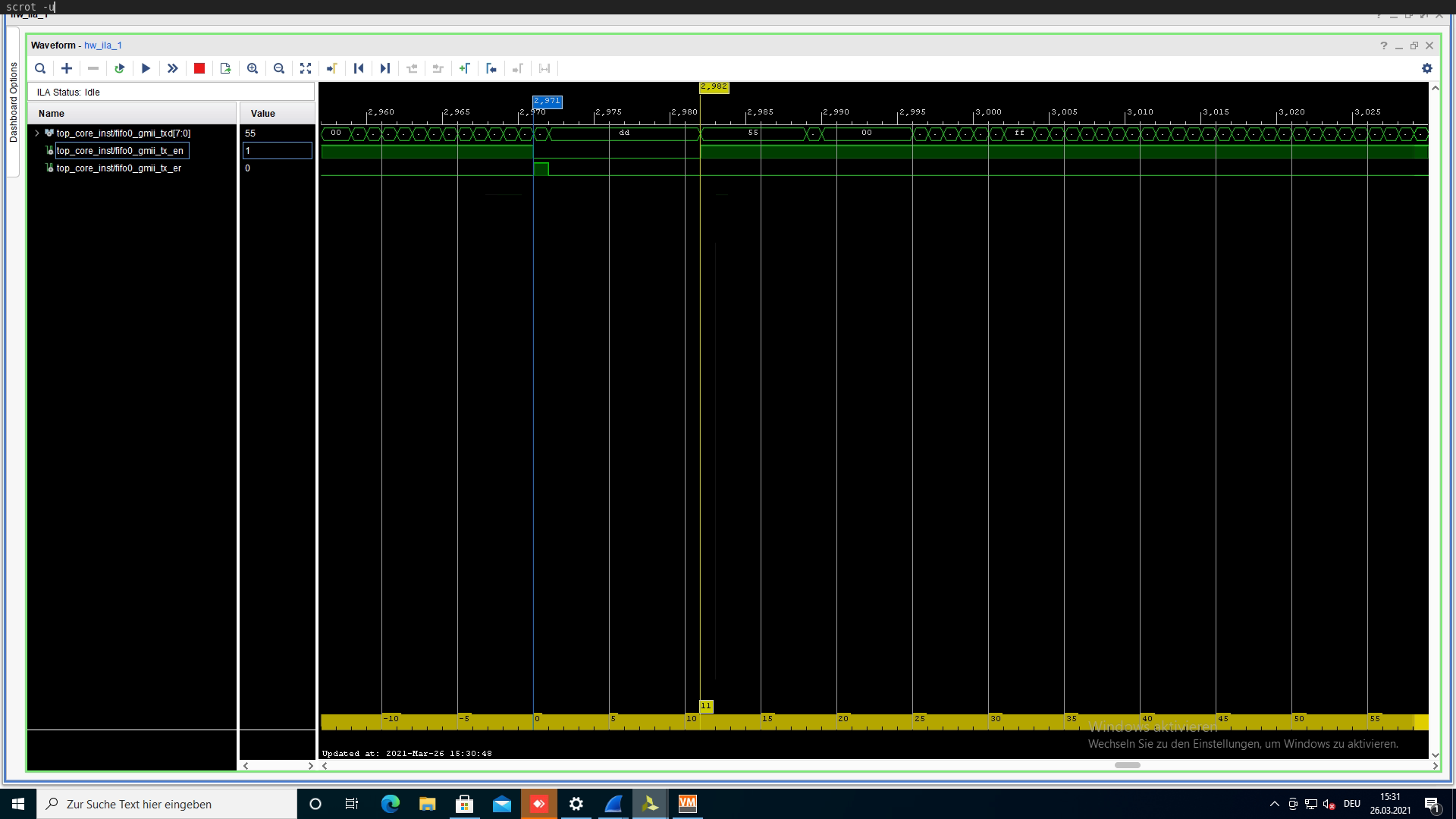 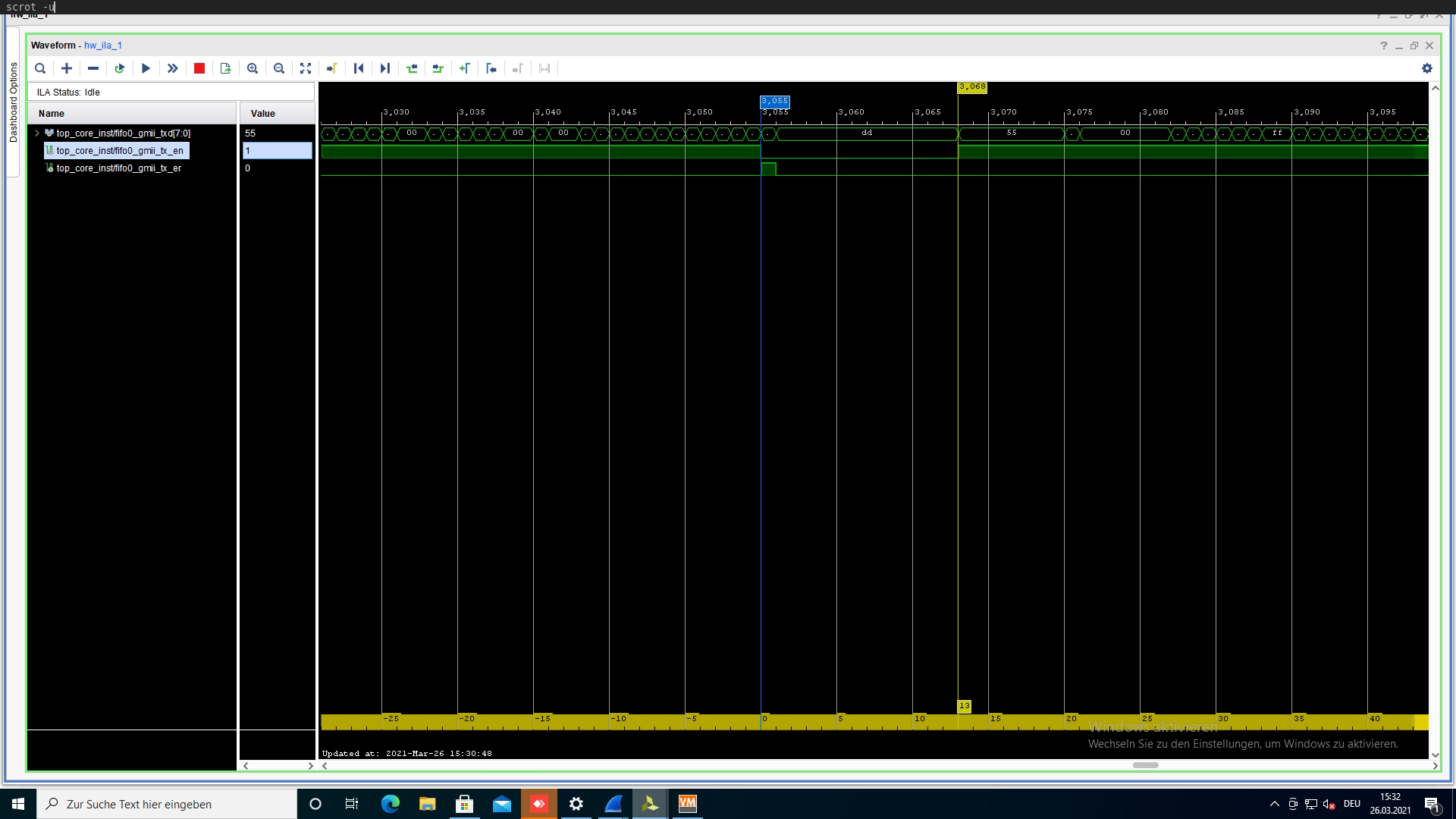 I have the same board with simmilar PHY from alternative manufacturer where I don't get those errors.

Please ask for any additional info if needed.