We are facing an issue related to ISO3082. When data is transmitted, Rx pin goes low for no obvious reason.

Please refer to circuit diagram as shown in Fig. 1. 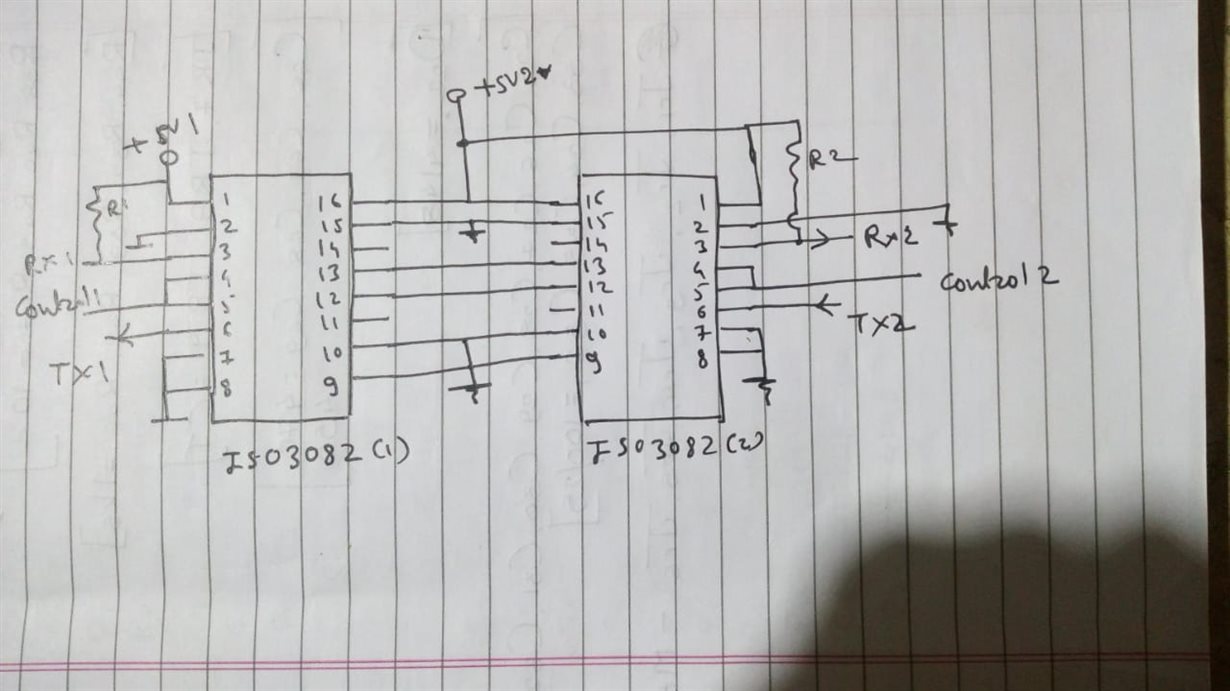 Fig. 2 shows signals on RE and DE pins during data transfer operation. 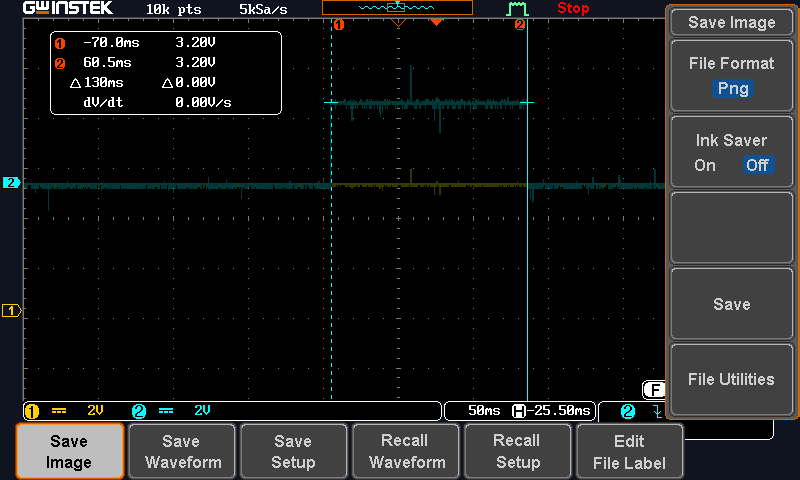 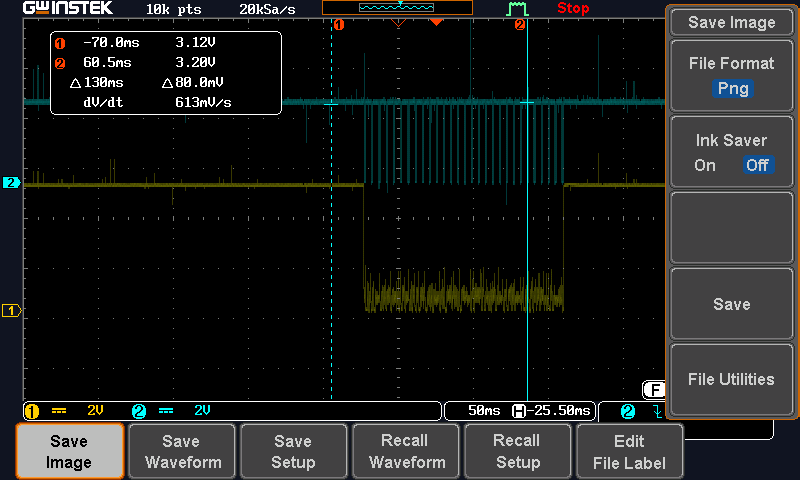 Please let us know for any modifications in the circuit or any changes required to avoid this problem.

Note: We tried this using separated isolated circuit as well and our application end with different sets of ICs. Still the problem persists repetitively.