One of my customers encountered an abnormal driver waveform when testing the suite. When the program was running normally, epwm2a would suddenly be set down by one duty, as shown in the following figure: 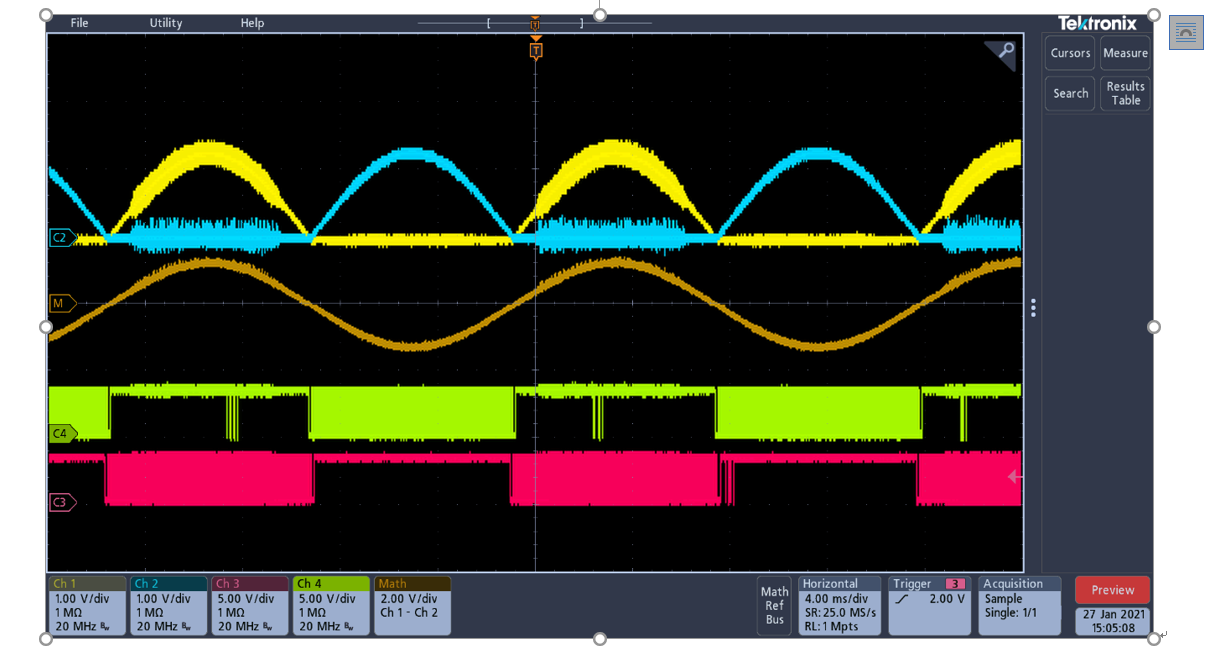 I would like to know what causes this? Is it possible that the development board has hardware problems?