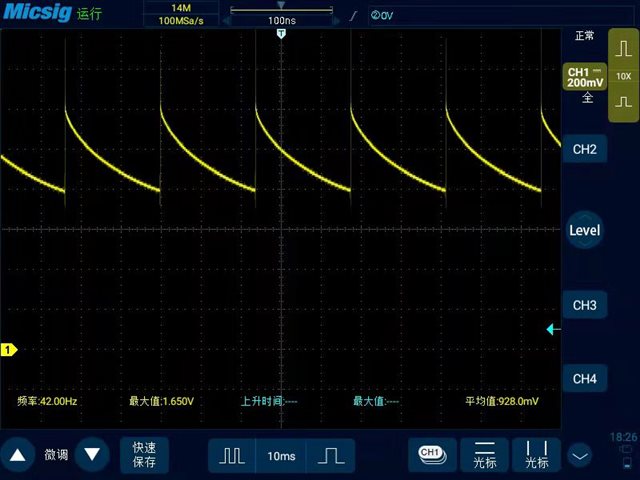 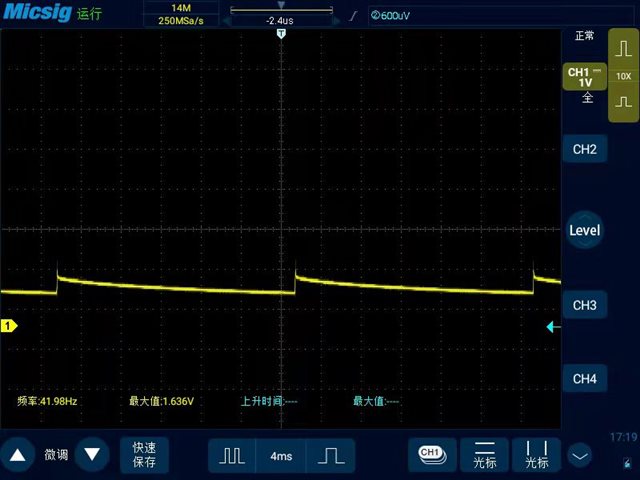 The resistance value is calculated with “TPS546D24A_TPS546B24A_TPS546A24A_ExcelCalculator_SchematicLayoutChecklist.xlsx",as shown below:

Please help me find out where the problem is.The following attachment are relevant circuit and xlsx document.

Your answer will be very helpful.