TPS63002: High temperature/current and no voltage at random times

I am using both TPS63001 and TPS63002 as 3.3V and 5V regulators for my battery powered design - see attached schematic for complete power section. I'm also attaching layout of the  power supply for reference. - there are no components on the other side of the board.

I have had a few boards of my design assembled by an automated assembly line, so we could see the pain points during mass production. We had failures on either device in 100% of the boards. In all of them, the area around the device becomes incredibly hot, the current draw is enormous and the voltage is well below the expected one. Resoldering the device sees some success, but the problem reappears even if the board is good for a while, which is not very good for reliability on the field, specially in mobile applications that tend to get somewhat hot during use.

All indicates that there is some soldering issue or a thermal design problem, but I would like to check - did I do anything grossly wrong with this design in particular? Is there any other known issue that could account for the problems I've been seing? Does finishing the board with gold flash help with the soldering of these parts in any way?

I have seen this issue on previous designs that used the adjustable brother of these two devices, the TPS63000. In that case the reliability was so bad the company demanded us to rid the entire design of TI parts, which was a pain to do. I would like to avoid doing this on this device, as the power section looks so neat for the application.

Any help is appreciated! 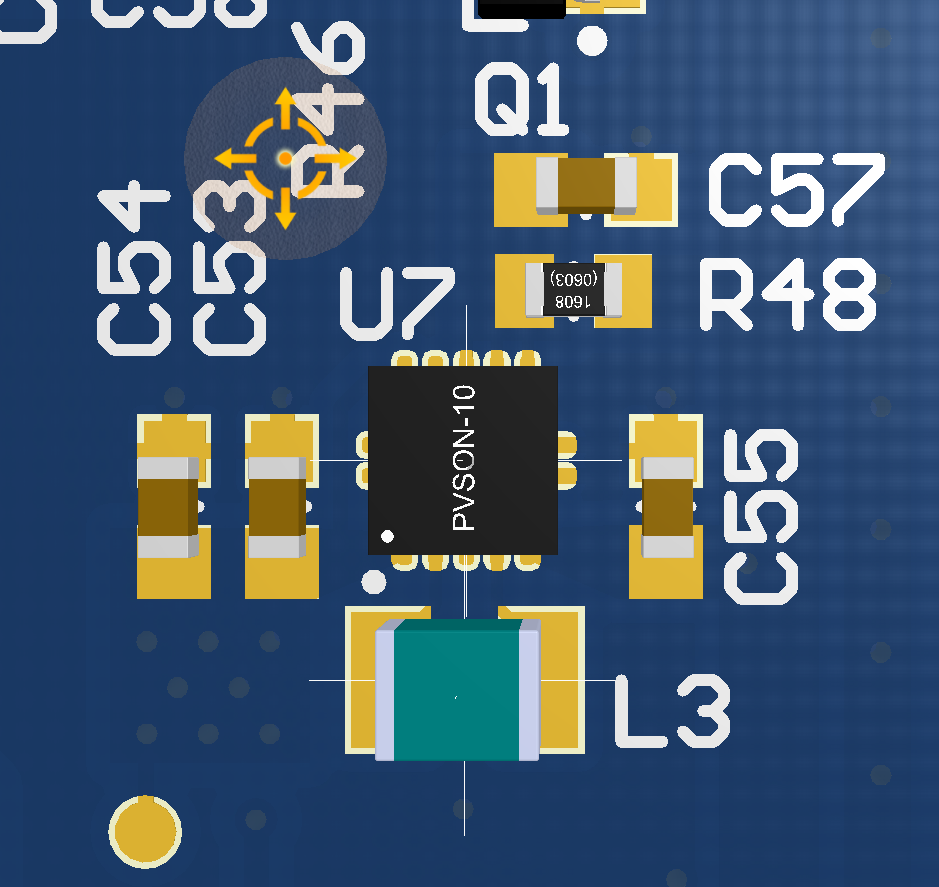 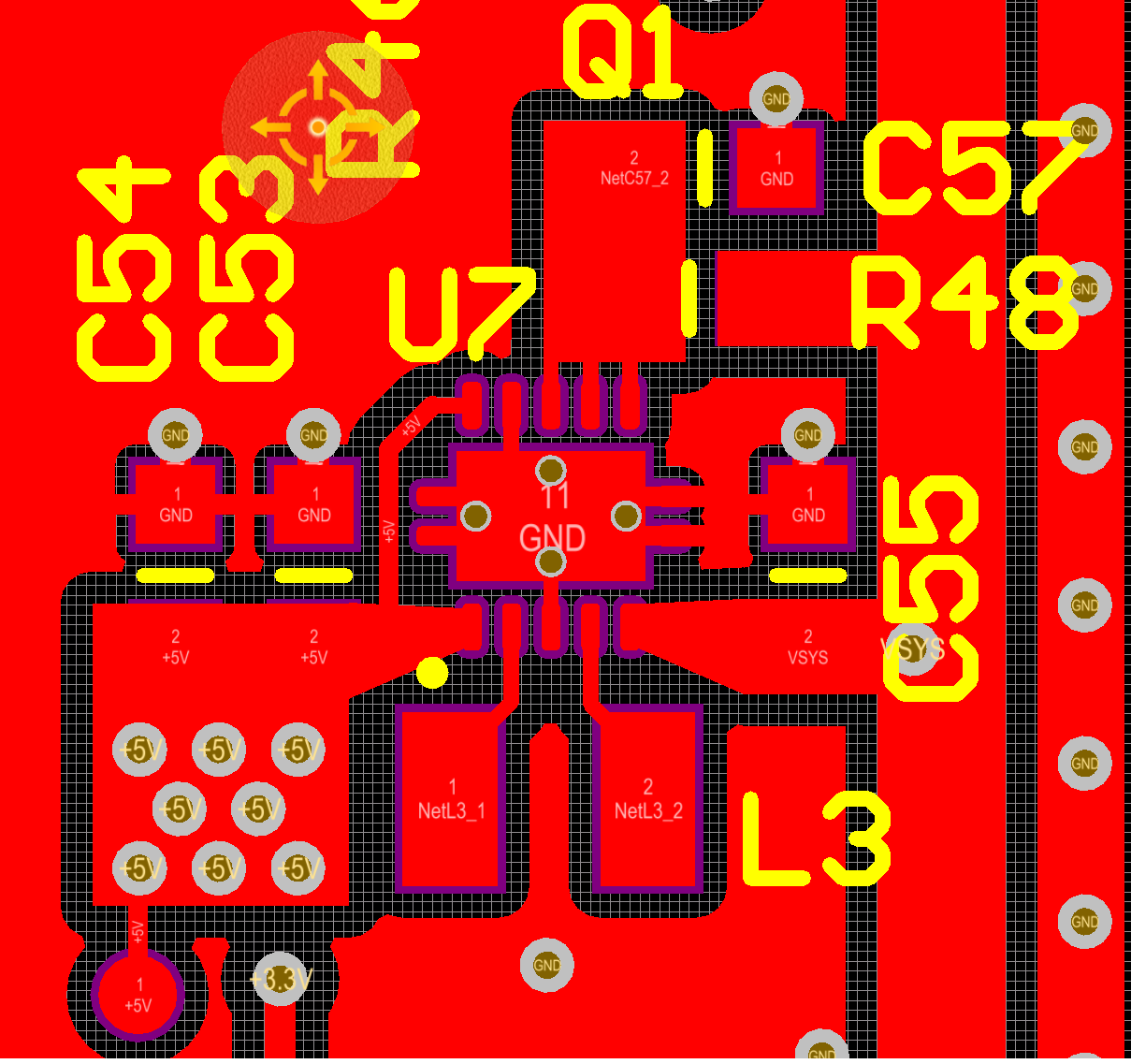