In the first post in our “Amp up your cans” blog series, my colleague John Caldwell and I used a nominal value of headphone impedance to calculate the output voltage and current requirements of headphone amplifiers. The impedance of most headphones is not purely resistive, however. Headphones are notorious for being a difficult load for amplifiers, necessitating proper compensation to avoid stability issues, such as ringing and oscillations.

Numerous compensation techniques exist to address this issue using external components, but wouldn’t it be nice if the op amp didn’t need these additional components? During the development of the OPA1622, a high-performance, low THD+N, bipolar-input audio operational amplifier (op amp), we took on this challenge. Our goal was to minimize, if not eliminate, the need for additional components to maintain stability.

Figures 1 and 2 show the impedance magnitude and phase of several popular headphones. The magnitude plot clearly reveals a resonant peak around 1MHz. This peak results from the cable capacitance and inductance. Beyond this point, the headphone load is dominantly capacitive, as is evident from the phase shift at these frequencies, illustrated in Figure 2. On extracting electrical models for the headphone impedance, the value of this capacitance can be almost 500pF! 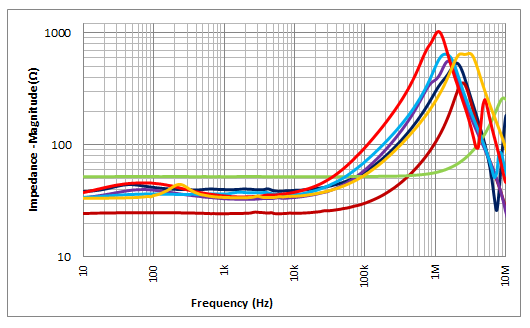 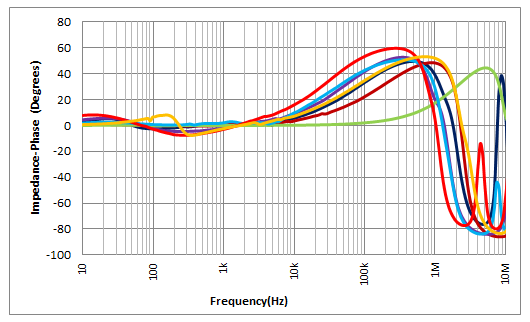 A common solution is to use an isolation resistor, RISO, between the amplifier and the headphone load (Figure 4), but this heavily degrades audio performance, along with other penalties like reduced output voltage range. John’s article, “Stabilizing difference amplifiers for headphone applications,” examines in further detail the negative effects of series isolation resistors in headphone amplifiers. 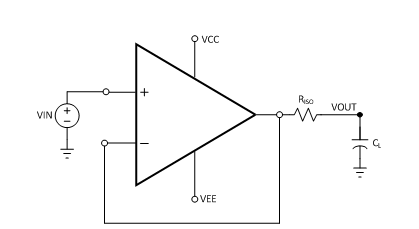 With the OPA1622, we took a different approach. We developed an output stage with very low output impedance that pushes the second pole (created by the capacitive load) to a higher frequency. We added additional poles and zeros to the open-loop gain curve at frequencies fpA and fzA (shown in Figure 5), choosing the location of the pole-zero pairs and the pole-zero separation to: 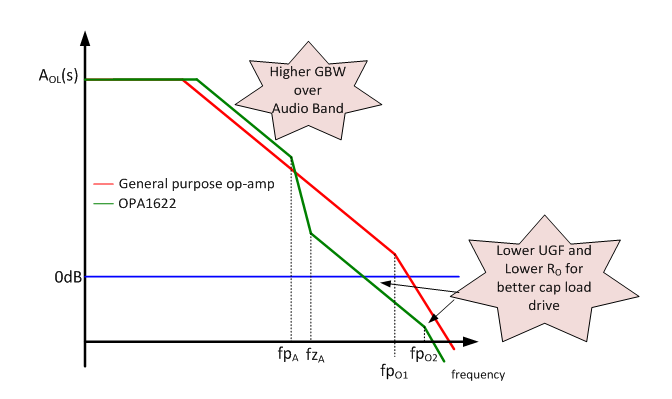 Figure 6(a) shows the measured gain and phase response of the OPA1622. The pole-zeros in the response enable the gain to roll off faster with only minor changes in the phase response, allowing adequate phase when gain crosses 0dB. The gain bandwidth in the audio band is around 32MHz, with a unity-gain frequency (UGF) of 8MHz. Figure 6(b) shows the open-loop output impedance of the OPA1622.

We designed the OPA1622 to have a low output impedance of 5.5Ω over a wide frequency range. This allows it to drive capacitive loads over 800pF in a unity-gain configuration, requiring no external components for compensation. See Figure 7. 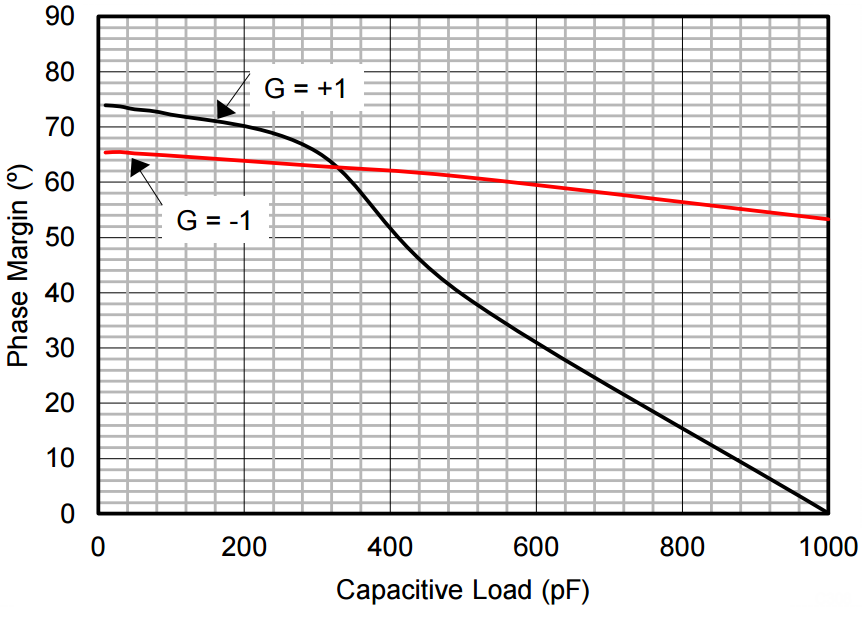 We demoed the device at the 2016 Consumer Electronics Show (watch John’s video of the demo) in a circuit that did not include any series isolation resistors. The OPA1622 was stable regardless of the headphone the attendees chose and we received overwhelmingly positive feedback regarding the sound quality.

In part three of this series, we’ll take a look at slew rate, output drive and how the OPA1622 achieves ultra-low distortion while driving headphone loads.