TI E2E support forums
Archives
Precision Hub And then there was noise: The mystery of the missing ENOB

And then there was noise: The mystery of the missing ENOB

It’s just one of those nights …

The smell of rain is suffocating.

A faint flash in the distance, followed by a long, low rumble. 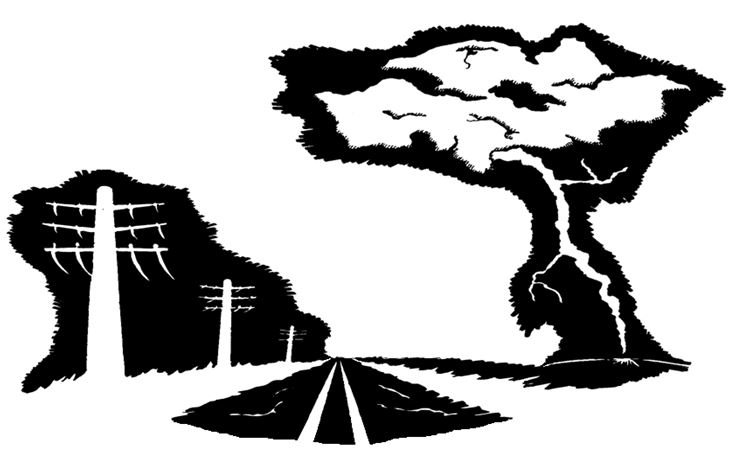 … just one of those nights …

A night for the forgotten.

One of those nights.

A night to fear.

No tricks. No treats. Just shadows and dread.

In a city choking on wasted space and bad ideas, the last glimmer of hope comes from the newest place in town: a place for the bold, the daring and the inspired. A place that’ll take whatever you were and transform you into something else: a winner or a loser. A one or a zero. 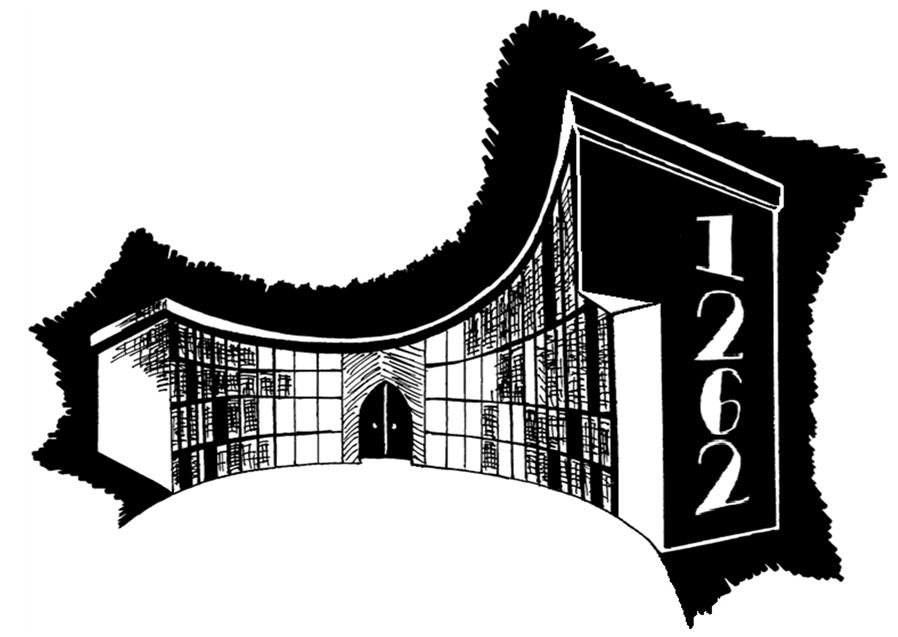 Anyone who’s anyone is here.

Inside, the bouncer, Multiplexer, waits by the door, talking to the Oscillator.

One of the GPIO brothers hovers at the bar, bothering the IDAC twins.

Sensor Burnout leans against the jukebox, watching Reference line up his next shot. 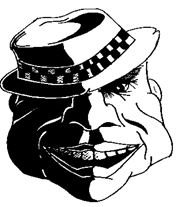 Cursing and laughter from the card table in the middle drown out the crack of billiard balls. Four men sit playing poker. They each bet. They turn the last card: jack of clubs.

PGA slams his cards down furiously. A beast of a man, he doesn’t like to lose, and he’s not a man you want to beat – he goes from 1 to 32 in a heartbeat (in binary steps).

To his left is Delta-sigma Modulator, a math whiz and card fanatic. He likes to subtract, loves to integrate and hates noise. On his right is Temp Sensor – he’s quiet, but useful at times.

Sitting across from PGA is the last guy at the table, ENOB. 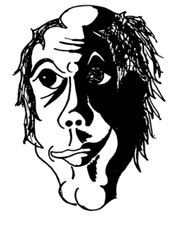 And he knows it.

The cards are dealt again, and the cursing and laughter resume. Music plays. Electricity’s in the air. Everyone’s engaged …

Glaring out from the shadows with purpose and with fury are the eyes. No legs, no arms, no chest, no face: just eyes, focused intensely on the men in the middle. 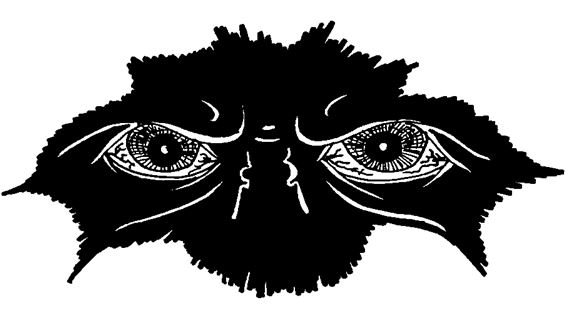 “Take it easy, big guy; we all have our talents,” ENOB replies. “I mean, you’re good at being angry and making something outta nothing; I’m good at poker and being the most useful resolution metric. Did I ever tell you about the time…”

PGA’s heard it all before: a lot of words that don’t mean a thing. It’s just noise, and it makes him angry. Which just makes the noise worse.

PGA calmly places his cards on the table.

“Enough with that stuff, ENOB – ‘the most useful resolution metric.’ Why don’t you put your money where your mouth is?”

“What’s the maximum number of bits you’ve ever spec’d?”

ENOB proudly drops a bag on the table.

PGA looks around the table, then back to ENOB.

“Multiplexer, Modulator and I sampled a load-cell signal before you showed up. Why don’t you show us all what the effective resolution of that input is?”

“Well, I … but a load cell’s sensitive to like 2mV/V … with 5V excitation that’s only 10mV. I need the full dynamic range at ±VREF – even with gain, that’s not even close!”

“No? Then show me how many bits you can resolve.”

PGA fixates on the cowering man. It’s deathly quiet. All eyes are on ENOB.

ENOB tugs at his collar. “Is it getting hot in here?”

He grabs ENOB by the shirt, lifts him up and snarls in his face:

“You’re going to show me what the effective resolution of that load-cell signal is or I’m going to introduce you to my absolute maximum ratings.”

Then, PGA notices something just behind ENOB’s terrified face. A flicker of light in the shadows. No legs, no arms, no body, no face. Just eyes.

The room explodes in light. A thunderclap shatters the silence like a gunshot in a cave. The building goes dark.

Someone screams. Something crashes to the ground.

The lights flicker a bit, then return. PGA’s sitting on the ground, bewildered. He shakes his head. Everything’s a mess. The table’s overturned. Chairs are broken. Then, he feels the eyes …

“What’re you all looking at?!” he shouts.

“What did you do with the bits he had, PGA?”

“Huh? I didn’t do anything with them. I’ve been in the dark just like the rest of you.”

He rubs the back of his head. This is bad.

“Why are you asking me anyways?,” PGA says.

Multiplexer points to the ground in front of PGA.

“Because they’re all right in front of you … but there are only 16. What did you do with the rest?”

He looks to the corner. Nothing but shadows.

The eyes are gone.

What happened to the eyes? Why was ENOB so worried? Where did all those bits go? Did PGA do it? To find out these answers and more, tune in to the next exciting edition of “And then there was noise.”

In the meantime, check out the ADS1262 datasheet to see what it has to say about ENOB.