We just recently had a new production for our Motor controllers that are using DRV8302, this wasn't the first production and we had another production 6 months prior to the latest one and in the new production, we witnessed some new issues.

Please keep in mind that all the production line is automated and No manual or hand soldering was involved in SMD assembly of these boards.

- We witnessed around 25% failure rate in the production line after testing the boards due to issues with DRV8302, so to inspect it further, as the design was tested lots of times, and we never had an issue with DRV8302, we did an X-ray inspection for 6 sample boards as their images are also attached in this post, you can find the explanation for each below:

X1: It is the working sample right after the production for your reference, so we can name it the GOLD board.

X2 and X3 : samples without switching at the output, these two boards are just programmed right after the production and they failed to produce any output at the switching stage ( nFault is Low), the Buck converter works and we see the +5V output ( as designed for)

X4, X5 and X6: These are the boards that we witnessed the Buck converter is not regulating the voltage and the input voltage is appearing directly at the output, as a result, all the components connected to  this are sparked and destroyed. ( rare condition, maybe 4% of all the failed boards)

Based on my observation I understand the following:

for X1 ==> The soldering of the power pad is not great, but there is some sort of a return path for the ground plane ( still IMO this is not a good one), but the board works and DRV8302 doesn’t show any fault and we can see the switching at the output of the Mosfets, although I feel the Mosfets pads are not also very well connected and possibly the line impedance is not very low... 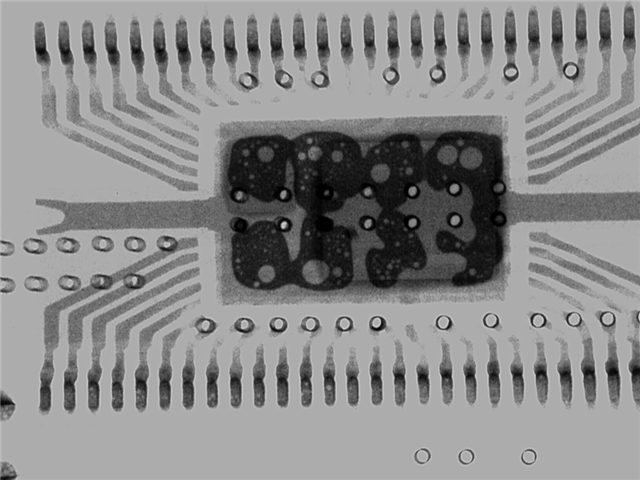 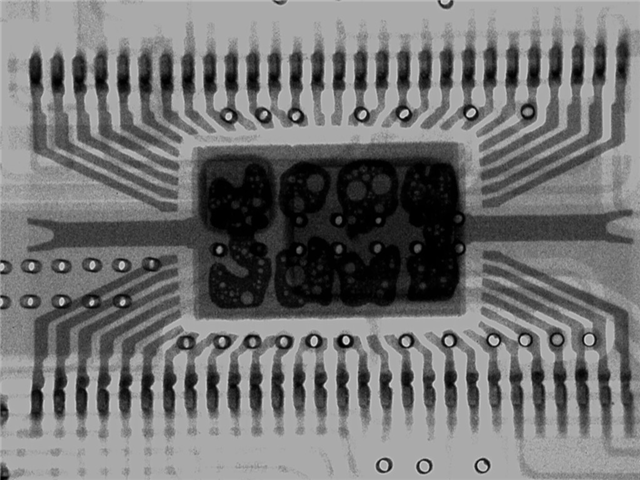 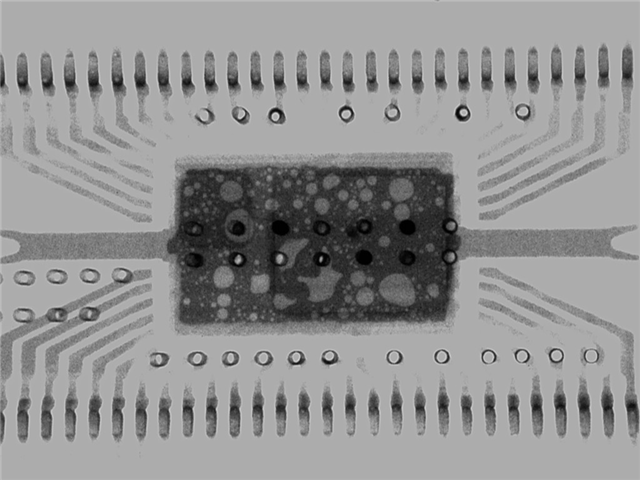 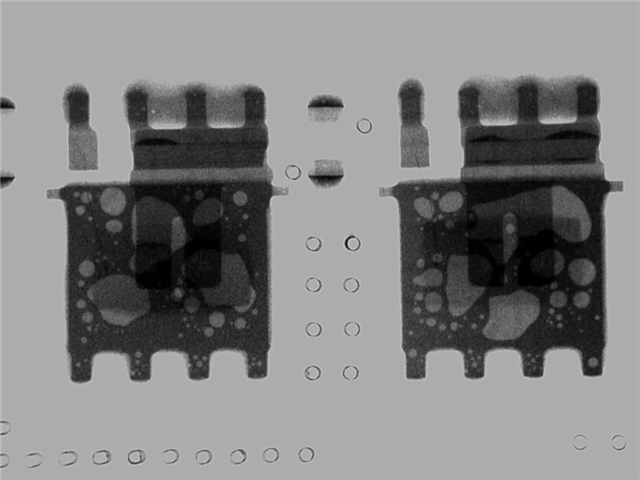 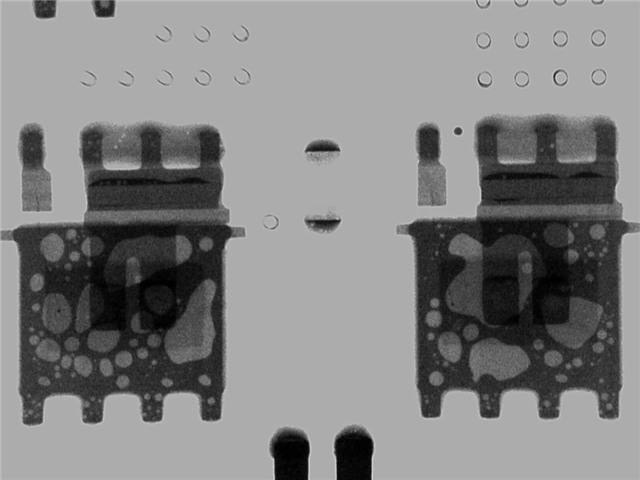 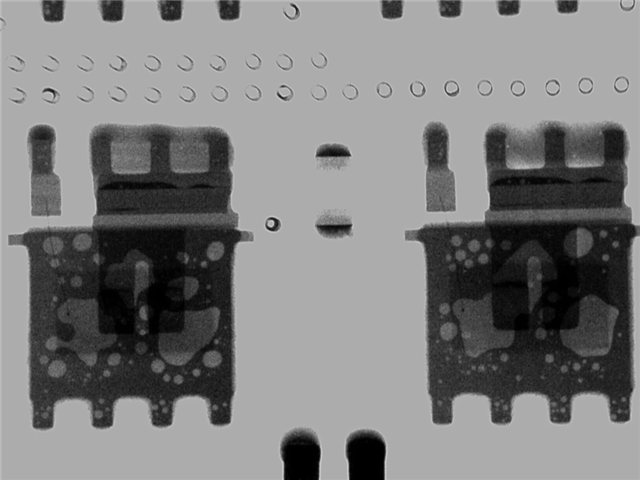 for X4, X5 ⇒ it’s evident that the Buck converter doesn’t have a good return path or it’s insulated from other paths, so it can’t close the loop... 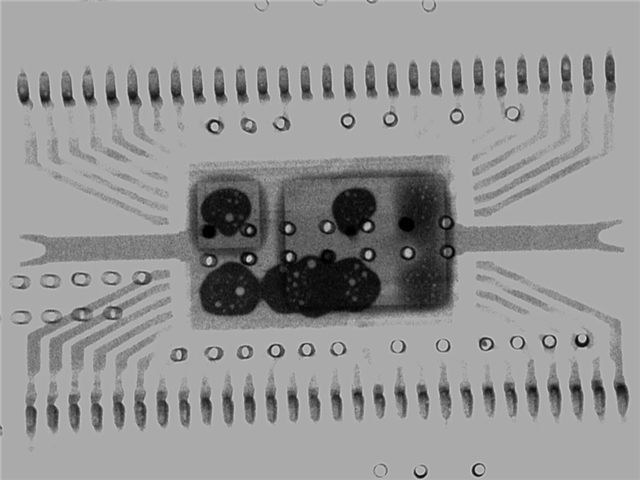 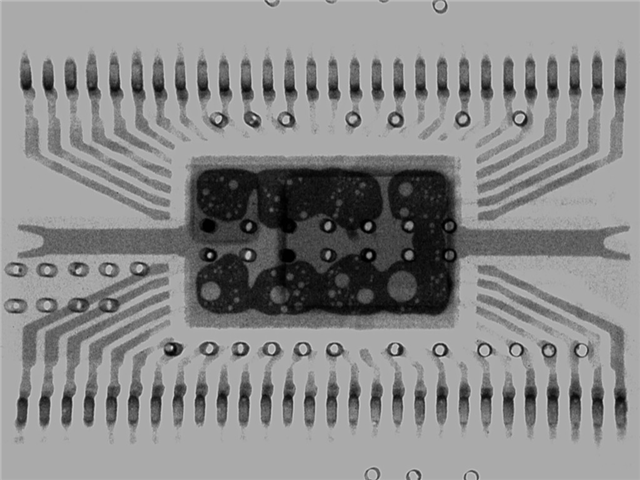 So I’d like to know what are the thoughts of the TI design and manufacturing team on this and have you ever witnessed such issues in production lines?