I'm experiencing a problem where the coordinator keeps on using a source route which is marked as invalid by the network. 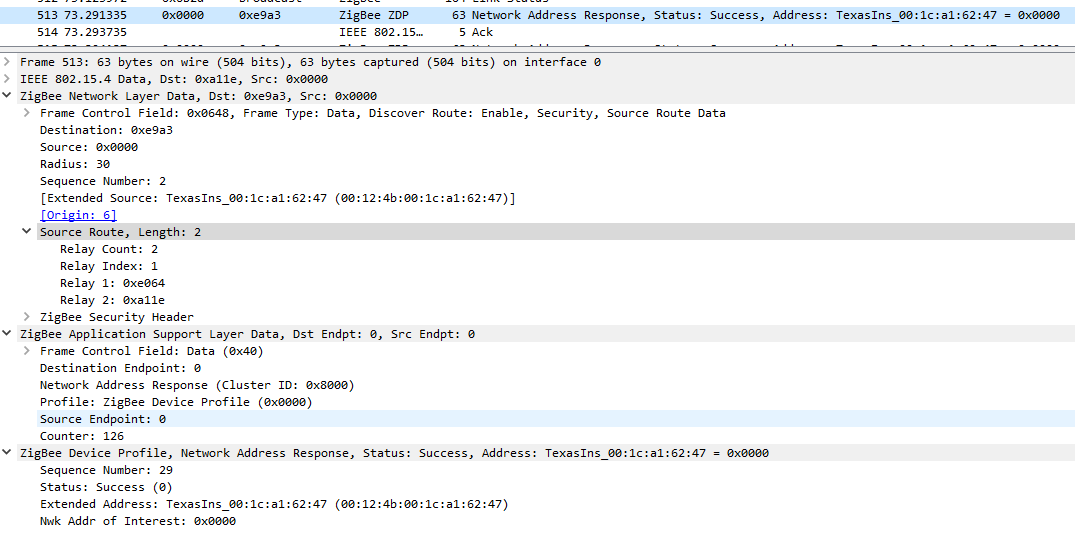 If the coordinator receives a source route failure indication I would expect one of the following to happen:

- The coordinator removes the invalid source route from the source routing table. Therefore the next time it sends a request to the device it will rediscover the route.