In my previous blog post, I explained a simple serial interface in which each data bit is transferred as it is resolved. I also noted that this type of interface is usually restricted to lower resolution or lower speed register (SAR) analog-to-digital converters (ADC).

Most of the modern, high-resolution (>12 bits) SAR ADCs employ redundancy and error-correction techniques to improve the performance of the ADC, especially at higher throughput rates. In such ADCs, the final conversion result is available only after the entire conversion process is complete.

Interface type 2: Data bits are transferred as soon as the conversion process is completed

The data transfer between the ADC and the host can be parallel or serial. 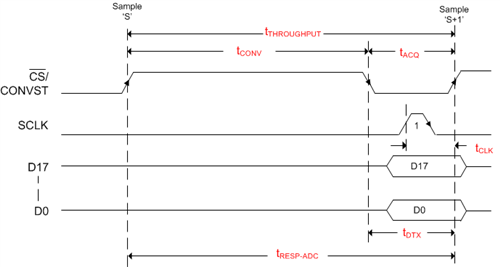 Figure 2 shows a simplified version of the serial interface implemented in the ADS8881:

In a typical control system application using the ADS8881, the host controller will:

As shown in the equations, SAR ADCs employing a Type 2 interface scheme will have a restriction of minimum clock speed to achieve the desired throughput.

For slower clock speeds, the response time AND the throughput will become slower:

In the next installment of this series, we’ll look at another type of serial interface that will allow the SAR ADC to maintain high throughput even at lower clock speeds. Which parameter do you think will degrade?

Read a post by my colleague Harsha Munikoti on how SPICE simulation tools for SAR ADCs can provide accurate and painless computer-based performance estimations.