I am posting this query on behalf of our customer. Kindly help us with your expertise on the part.

It builds ok. Then I start debugging the M3 CPU, connect the C28 CPU and load this code into the C28 CPU. When this code loads, it doesn't stop in main It starts running automatically but it never gets inside the main function. The memory map is ok, it builds, but I think it might be related to the problem. The big issue is the C28 CPU starting to run and never entering the main function." 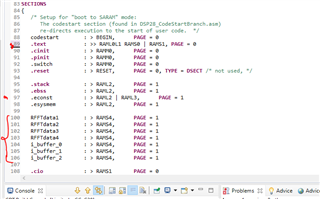 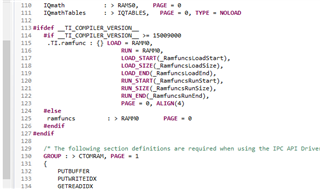