I took a stab at deriving X, Y, Z velocity from the radial velocity reported by the chip.

Can you look over my math / trigonometry / equations / vector break down and let me know if my theory is correct? 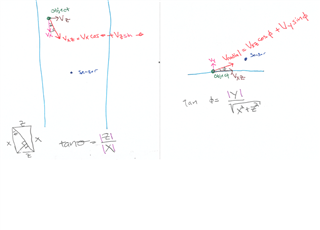