Unfortunately I was unable to be in Barcelona last week to attend the Mobile World Congress. After the craziness of CES, it is tough trip to make!

From afar though, it is clear that it was a big week for Wireless Charging, with two big announcements from Samsung and IKEA. Samsung announced that their new flagship phones (S6 and S6 Edge) will include wireless charging as standard, and Ikea announced that they are introducing a new range of furniture that can be upgraded with Wireless Power Transmitters. In fact “Marketwatch” ranked both these products amongst the Top 5 Gadgets at MWC. 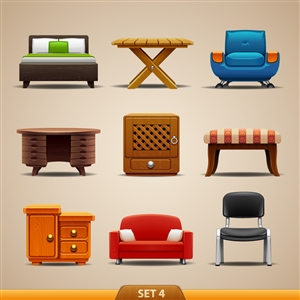 Both announcements generated a tremendous amount of coverage, but they both have a slightly different impact on the wireless power industry. IKEA is the first major company to announce this level of consumer product rollout of wireless charging into infrastructure. By targeting people buying furniture, they are enabling wireless charging to become a  seamless part of everyday life.

I, personally, believe that the top 3 places to charge a phone are at home, the office and in the car. Clearly, IKEA is making it easier now to charge at home. They also decided to build products that conform to the Wireless Power Consortium (WPC) Qi  Wireless Power, which is the more popular standard of wireless charging. This means  only people that have a Qi-enabled phone can charge with this furniture. 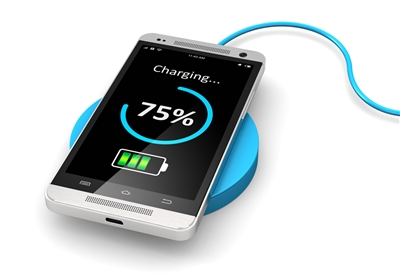 Both of these announcements will help establish wireless charging as a standard feature in all smart phones. I also believe we will see more companies following in Samsung’s footsteps to support both the Qi and PMA standards  - ensuring a positive user experience wherever and whenever they want to charge. What furniture do you wish had wireless charging capabilities? Where do you want to see wireless charging next?