Does the CC2340 support for flash programmer?

It is hoped that the UART of LP-EM-CC2340R5 can be directly used for programming without using LP-XDS110. 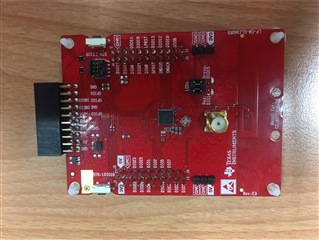 Q1: Is it possible to use Flash Programmer 2 or Uniflash tool to burn it?
Q2: Is there any sample code that can be programmed via UART? (bootloader mode) 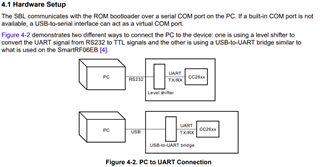